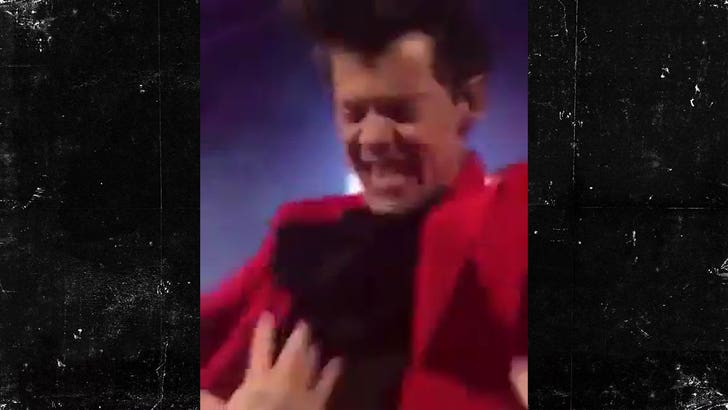 Harry Styles is a true professional ... considering he acted like nothing happened when an overzealous fan reached up and grabbed his crotch while he was performing in L.A.

Harry was doing a show Saturday night at the Hollywood Bowl, when -- in the middle of one of his songs -- someone reached up from the front row and copped a feel of his goods ... which he quickly batted away and ignored as he went back upstage.

WTF!!! When your favorite artist is close to you, this does not justify you touching him in this way. #RespectHarry pic.twitter.com/0PdUGR6nN2

Harry hasn't addressed the groping yet, but you can clearly see he wasn't down with it ... and many have even come out to call it sexual assault ... in a time when the subject is at the forefront in Hollywood. 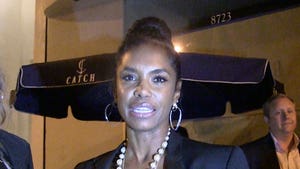 Kim Porter Reacts to Lupita's Weinstein Claim ... He Didn't Discriminate, But It's All Bad

Harry Styles You Might Want to Rethink Controversial S#!T Music