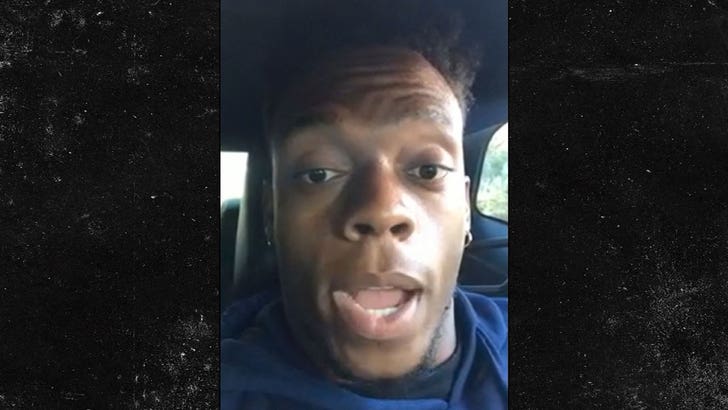 The fact that Colin Kaepernick and Bruce Maxwell are dealing with blatant prejudice proves that protesting is the right move -- so says Denver Broncos star Brandon Marshall.

We spoke with Marshall -- one of the NFL's first players to take a knee -- about how Maxwell -- MLB's only player to take a knee -- was allegedly denied service by a pro-Trump waiter ... and Brandon saw a silver lining in the "ridiculous" act.

"It kind of just proves our point," he told TMZ Sports.

"Just like, I heard that Colin, I guess he just got a million-dollar book deal ... there was a lot comments, a lot of hate comments – and they’re just proving our point."

Point being -- "Those things need to be brought to light because prejudice is still (very) much alive in our society." 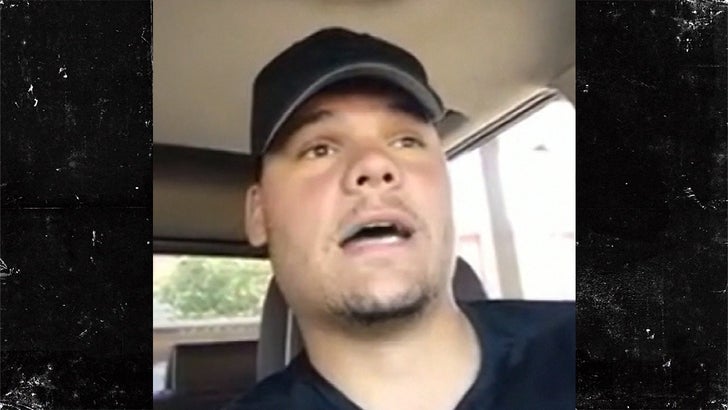 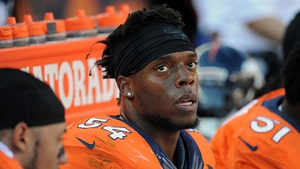