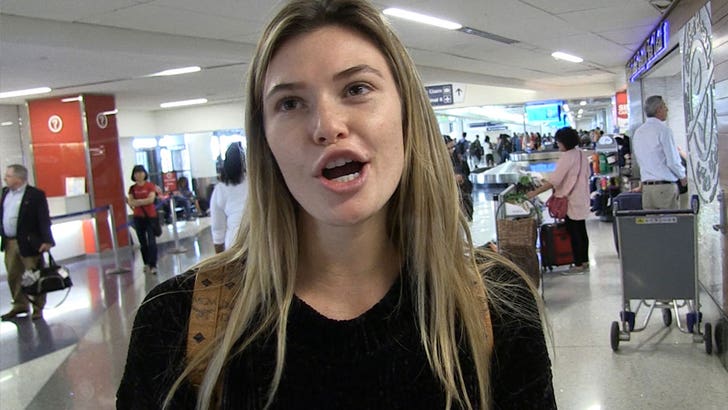 You can't say models don't eat ... because Samantha Hoopes just put her foot in her mouth, saying she can't get on S.I.'s Swimsuit Issue cover due to her weight -- or lack thereof.

Samantha was at LAX signing tons of her swimsuit modeling shots for fans ... when we asked what's the deal with her NOT scoring a cover. It's clearly a sore subject because she immediately threw shade at bigger models ... suggesting S.I. might give her a look IF she packed on some pounds.

She quickly pled JK, but it feels like her joke's at least partially based on real feelings. Remember, S.I. gave Ashley Graham the cover in 2016.

Samantha did admit the modeling landscape has changed drastically, and, to be fair ... she says that's a good thing. 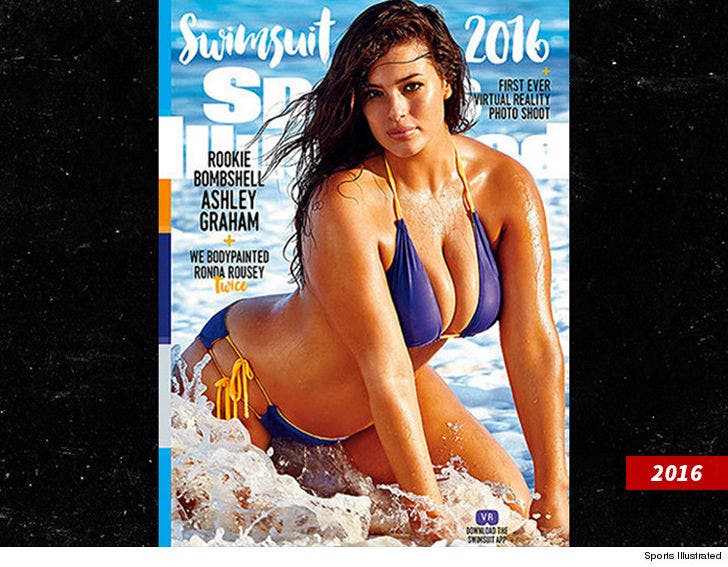 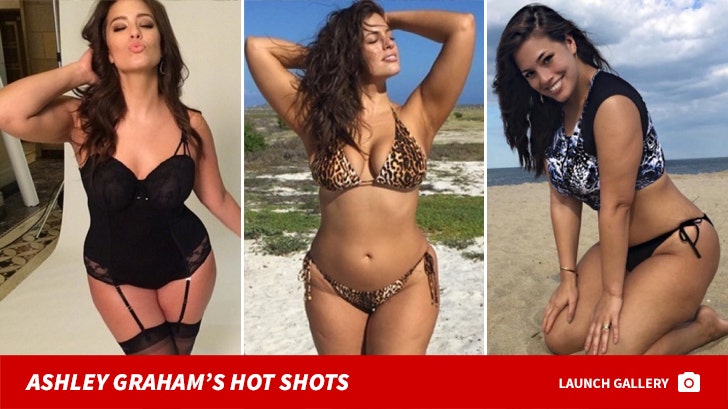 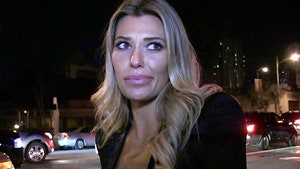 Samantha Hoopes -- Someone Smashed My Maserati ... And I Think I Know Who 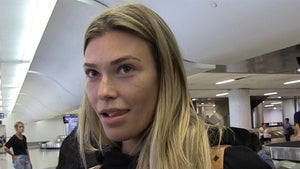