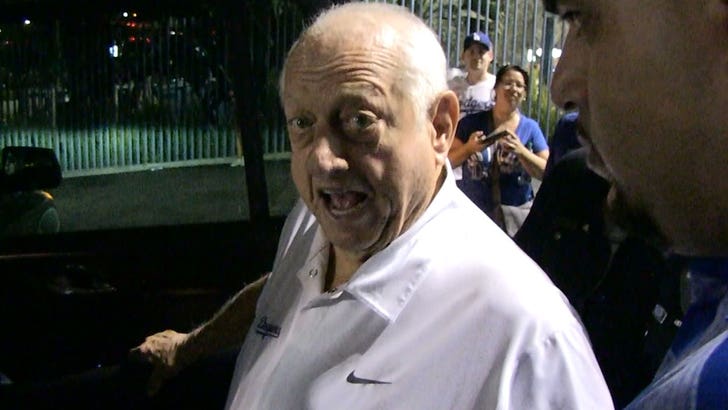 Tommy Lasorda bleeds Dodger blue -- and that blood was boiling after Game 2 ... telling TMZ Sports, "That's one loss we shouldn't have had!"

After the Dodgers blew a 3-1 lead late in the game, critics were wondering if Dodgers manager Dave Roberts screwed up by pulling starting pitcher Rich Hill too early.

We asked Lasorda what he thought -- and he deflected -- but it's clear he was unhappy his team took the L.

By the way, Tommy's 90 years old and still fiery -- we love it -- so, we asked for some life advice. Check out what he says. 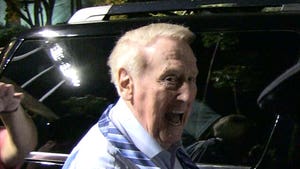 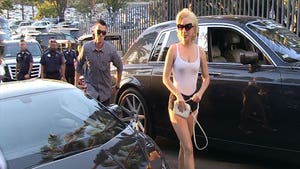