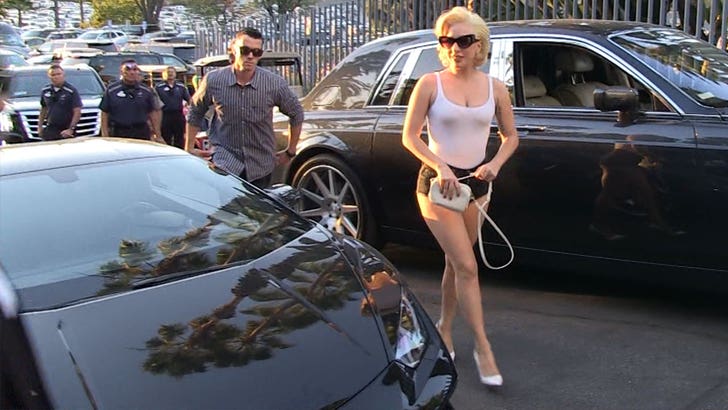 Traffic at Dodger Stadium was terrible last night -- unless you were Lady Gaga, who battled the crowd in her $200k Lamborghini Huracan.

The singer showed up to Game 1 of the World Series in the same whip she took to the Super Bowl in Houston ... a whip that goes from 0 to 60 in 2.5 seconds. Not bad.

Gaga didn't talk much -- but she was cool with fans, posing for pics on the way in.

After the game, Gaga wasn't in the mood to fight the even crazier traffic out of the stadium -- and got in the back of a waiting SUV. Can't blame her. 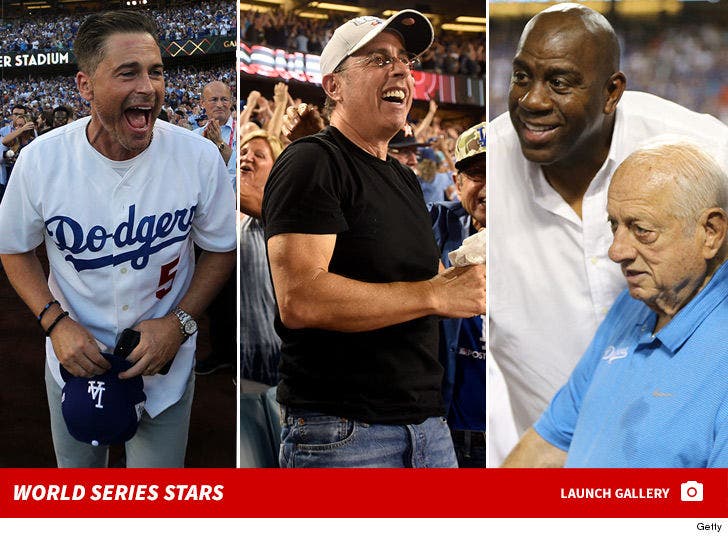 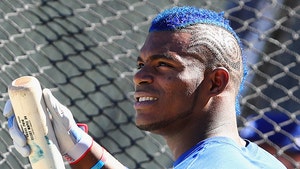 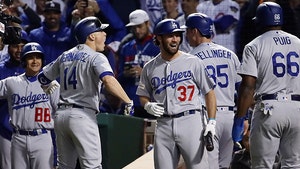