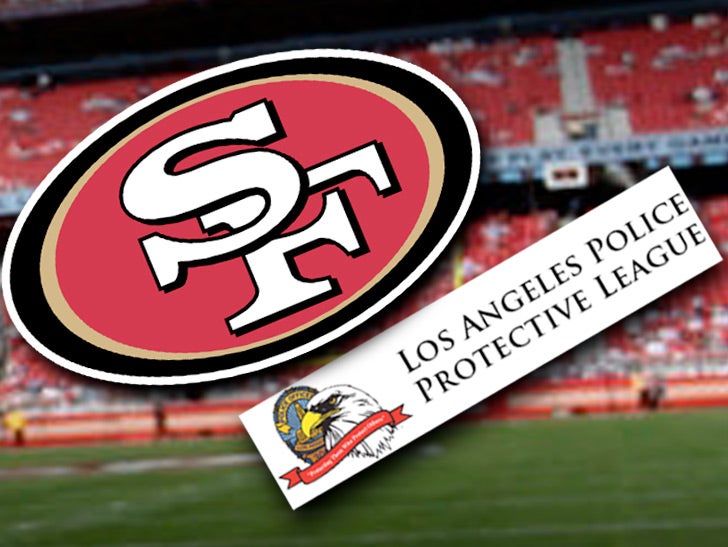 The San Francisco 49ers are donating $500,000 to help improve police and community relations -- and one of the most influential police groups in L.A. says it's a great first step.

The L.A. Police Protective League -- which represents roughly 10,000 officers -- sent a letter to its members praising the 49ers for the donation, which will also be used to advocate for the ban of bump stocks, which turn semi-automatic weapons into fully automatic ones.

But the letter also acknowledged that there's been a real problem between cops and the NFL recently.

"We have all been angry, frustrated and disappointed with the NFL," the letter states ... "but there is a time for anger and a time for action."

However, the LAPPL says they want to work with the 49ers because of the personal commitment of team owner Jed York -- who has vowed to get "personally involved in improving the relationship between our officers, his team, and the overall public."

The LAPPL says York has also committed to recruit other NFL owners to join the cause. 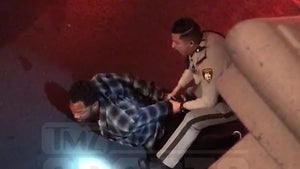 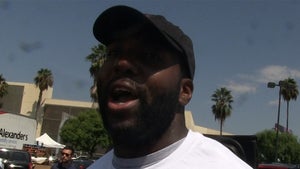