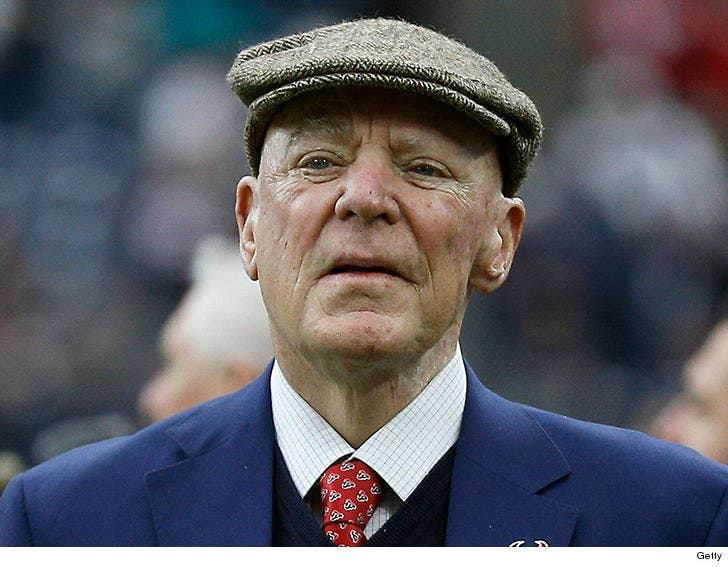 7:57 AM PT -- McNair just issued a statement saying, "I regret that I used that expression. I never meant to offend anyone and I was not referring to our players."

"I used a figure of speech that was never intended to be taken literally."

"I would never characterize our players or our league that way and I apologize to anyone who was offended by it."

The owner of the Houston Texans is in hot water after reportedly saying when it comes to players kneeling in the NFL, "You can't have the inmates running the prison."

Bob McNair made the comments during an owners meeting at NFL headquarters in NYC last week, according to ESPN.

But the comment didn't go unchecked -- Troy Vincent, a former NFL player who is now the NFL's Exec. V.P. of Football Operations stood up and told the group he was offended.

Vincent reportedly told McNair that he had been called all sorts of terrible slurs during his NFL career -- inlcuding the N-word -- but never felt like an "inmate."

According to ESPN, McNair later pulled Vincent aside and apologized -- explaining his words weren't meant to be taken literally. Vincent was reportedly accepting of the apology.