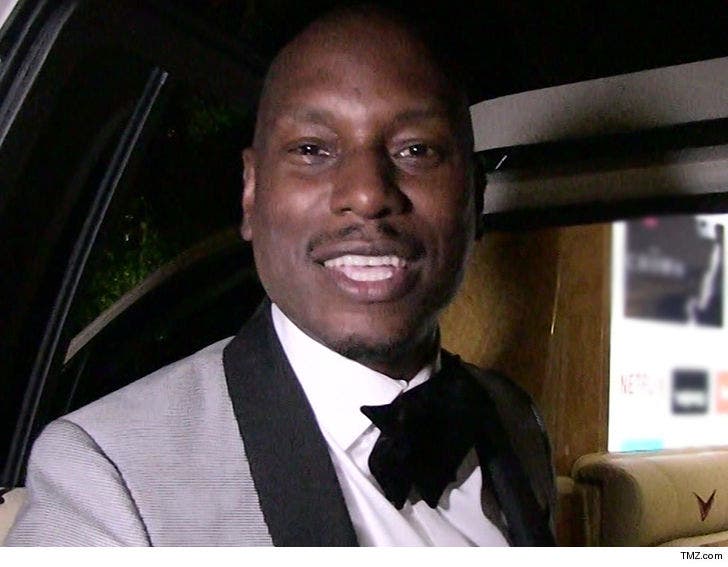 Tyrese will get some daddy time with his daughter, Shayla, after all, but the restraining order battle with his ex-wife is far from over ... TMZ has learned.

Sources connected with the case tell us both sides agreed, and the judge later ordered that Tyrese be allowed a monitored visit with his 10-year-old daughter on Sunday. We're told the existing restraining order was modified to allow for the 6-hour visit with a court-appointed monitor present.

However, Norma Gibson's effort to get a permanent restraining order against Tyrese will continue. In fact, the court has blocked off all next week for testimony.

Sunday will mark the first time in 2 months Tyrese has seen Shayla. 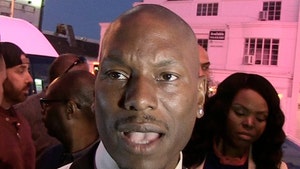 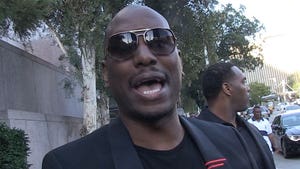