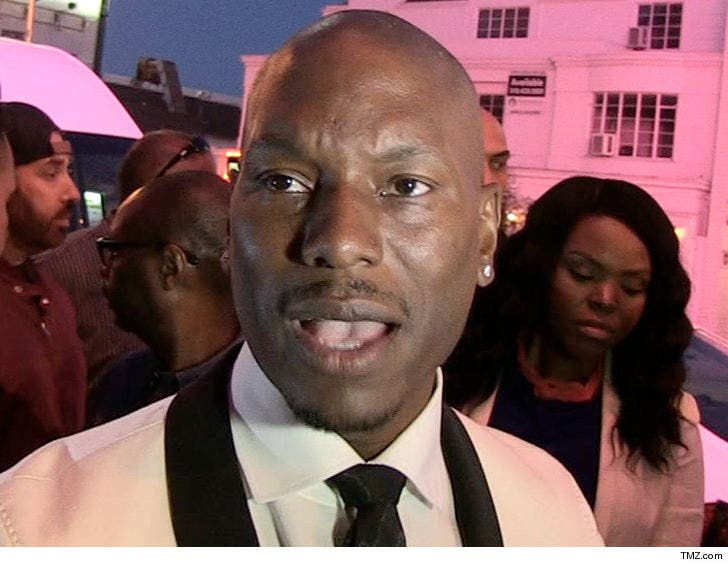 Tyrese checked himself into an L.A. hospital Thursday night after experiencing bad chest pains, shortly after an explosive day in court with his ex-wife ... TMZ has learned.

Sources close to Tyrese tell us he went back to his hotel after leaving the courthouse -- he's currently in a legal battle with his ex, Norma Gibson -- when he started having the pain. We're told he felt dehydrated as well, so he decided to go to the ER.

Our sources say the "Fast & Furious" actor is currently getting fluids for dehydration and is about to undergo some tests to find out why he's having chest pains.

Tyrese left court earlier Thursday in all-black, telling us today was a funeral for abuse allegations against him. As we reported ... Norma accused him of spying on her and claimed she was afraid of him at times. 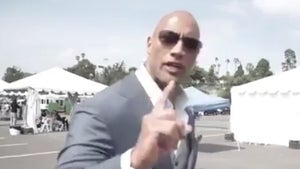