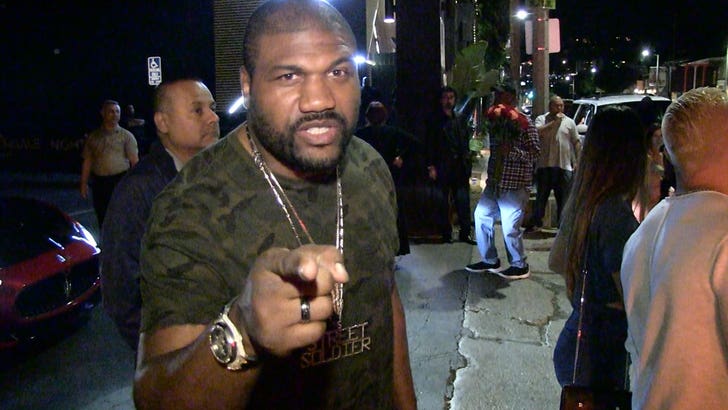 Rampage Jackson says there's only 1 way he can get square with Nick Diaz ﻿after Diaz tried to swoop his girl ﻿-- FIGHT!!!!!!

FYI, Rampage and Nick were out partying in Vegas last week ... when Nick made his move in a video that some people think was staged.

But now ... we got Jackson calling out the elder Diaz bro -- even though Nick's at least 50 pounds lighter than him.

Is Rampage being serious? Hard to tell ... but anything to get Diaz back in the cage, right??

Fun Fact: This rivalry goes back to a 100% real (and hilarious) incident where Rampage hollered at Nick's girl inside a Burger King. 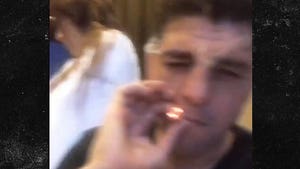 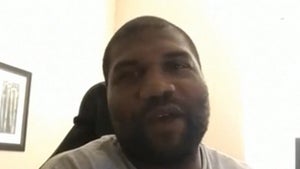 Rampage Jackson Hates Having Male Fans ... I'd Rather Be Like Bieber (VIDEO)