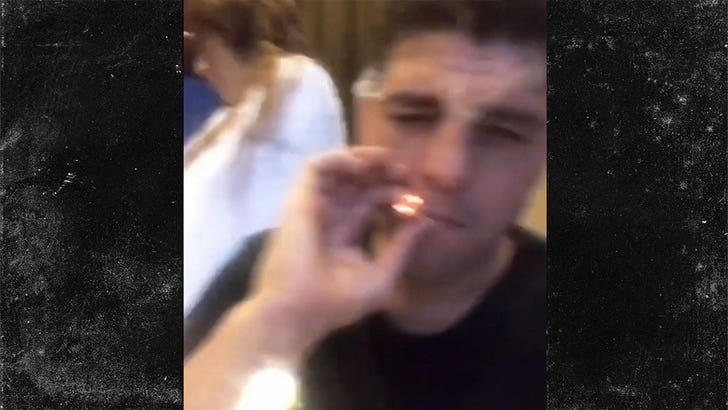 How did Nick Diaz respond Thursday after getting provisionally suspended by the UFC's drug-testing organization???

Diaz fired up a fat joint with some friends in Vegas and didn't seem to have a care in the world after the U.S. Anti-Doping Agency (USADA) announced Nick accumulated 3 whereabouts failures over the last 12 months.

In other words, when USADA comes calling, you have to check in -- and Diaz didn't. Three times.

Diaz has 14 days to contest the violation ... if he wants to.

The last time we spoke with Dana White, he didn't seem too confident that either Diaz brother would ever fight again. 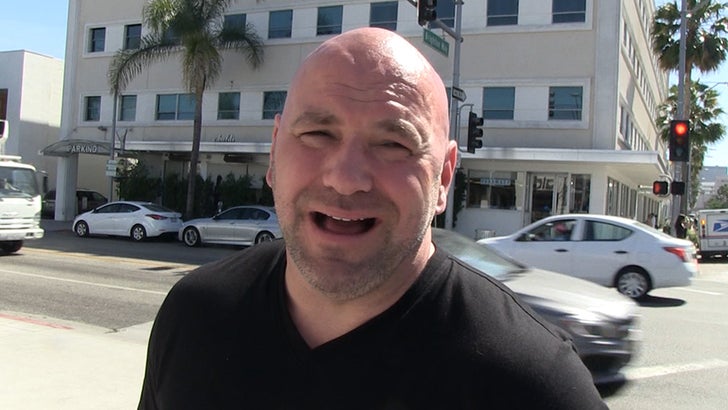 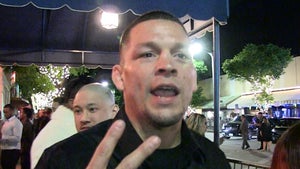 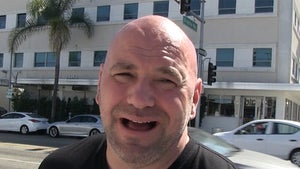