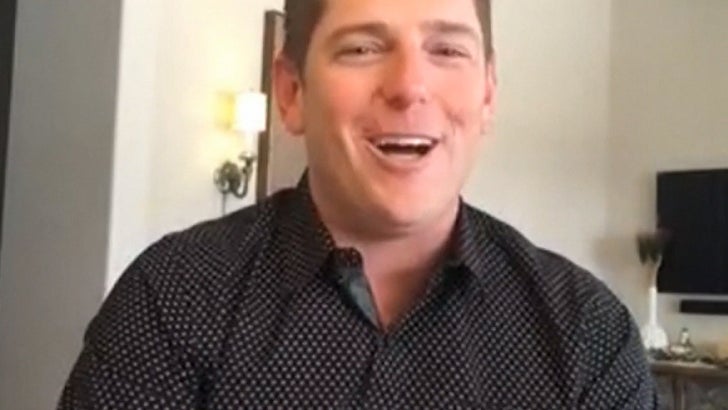 The Houston Astros fan who stole Yasiel Puig's home run ball from another fan and threw it back on the field did NOT get his ass kicked ... turns out, it was all part of the plan.

TMZ Sports spoke with Vim Head -- whose wife Sarah caught the ball -- and he told us the guy who snatched it was his brother, Kirk!

Vim says before the game they ALL agreed that if they caught a Dodgers HR ball -- it was going back on the field ... no matter what!

The only issue ... Kirk acted so quickly, he robbed Sarah of the honor of the throwback ... but there are definitely NO hard feelings!

"We had so much fun after the fact that it didn't matter," Vim says.

At one point in the HR catch video, it looks like Vim winds up to smack Kirk -- but Vim says that didn't happen.

So, what's next? Vim says he wants to go to Game 6 ... in L.A. ... and if someone gets him tickets, he promises his family will throw any Dodgers HR ball back again!!!

some deranged astros fan ripped a home run ball out of a woman's hand and threw it onto the field pic.twitter.com/Qd9rH1AK3A 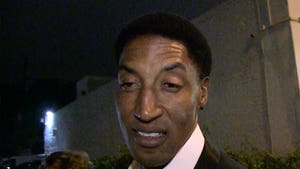 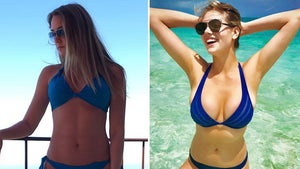