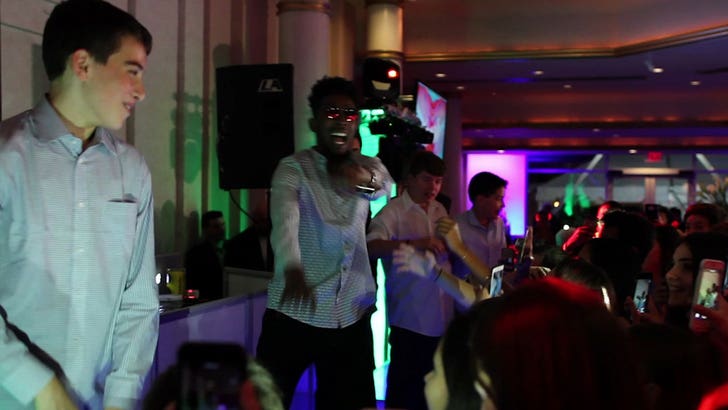 Brock Lesnar's WWE hype man, Paul Heyman, got Desiigner to jump on stage and do his thing for his son's bar mitzvah ... and it didn't cost him a dime.

Paul threw his son, Jacob, a party at the Glenn Island Harbor Club in NYC Saturday for the day he became a man. Desiigner -- who's Paul's pal and an invited guest -- decided to perform "Panda."

It was pure shock and awe ... especially when he brought Jake up with him to hype up the crowd. 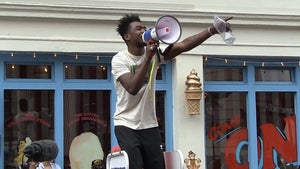 Desiigner Not Just a Rapper, Now a Motivational Speaker! 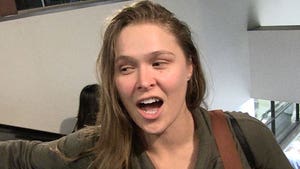 Ronda Rousey: I'm Still in the Fight Game ... as an Executive Producer!!