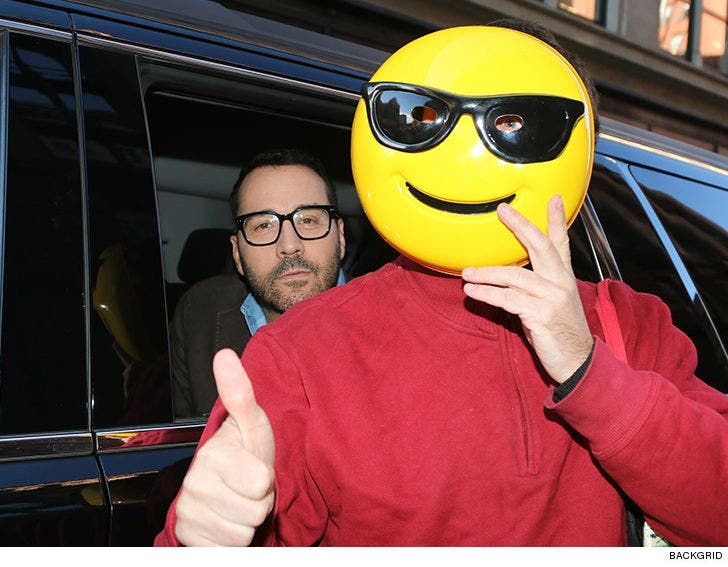 Jeremy Piven's still getting a big thumbs up from at least one smiley fan ... immediately on the heels of allegations he sexually assaulted a woman on the set of "Entourage."

Piven was out in NYC Tuesday to promote his new CBS drama, "Wisdom of the Crowd" ... and didn't outwardly seem concerned about Ariane Bellamar's claim he groped her in his trailer, and also at the Playboy Mansion.

Piven responded to Bellamar Tuesday night, saying ... "I unequivocally deny the appalling allegations being peddled about me. It did not happen."

He added ... "It takes a great deal of courage for victims to come forward with their histories, and my hope is that the allegations about me that didn’t happen, do not detract from stories that should be heard." 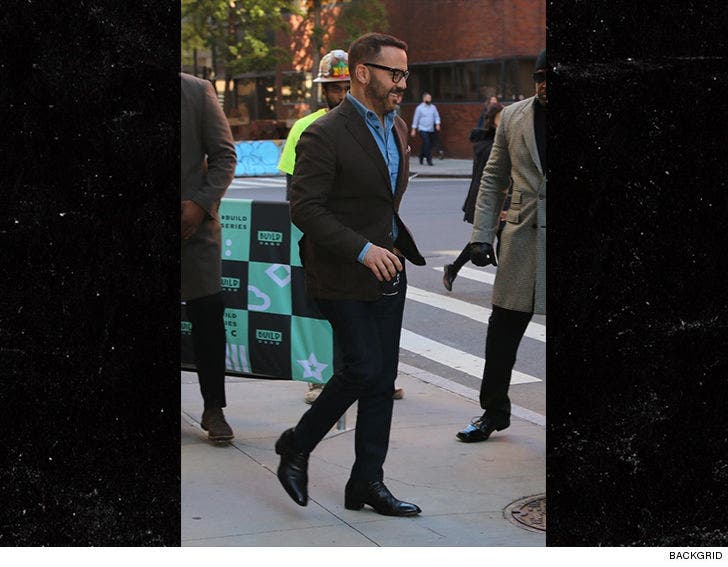 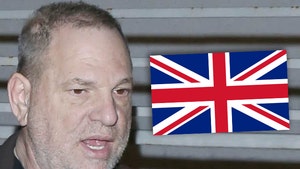