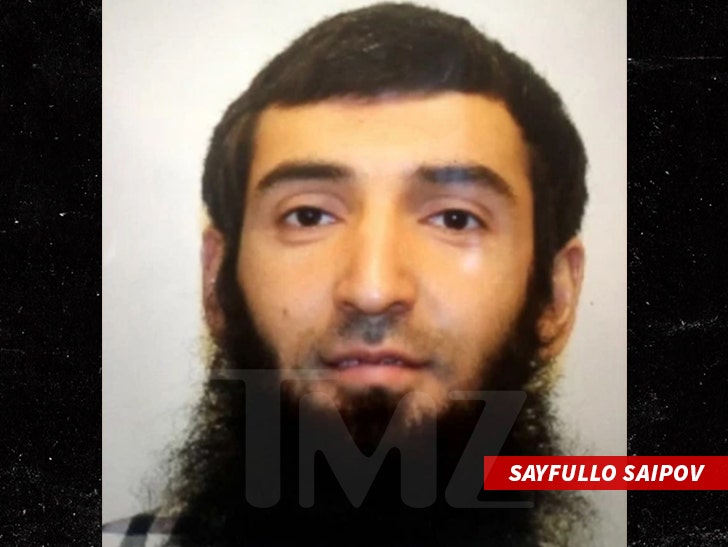 The man who plowed his rental truck into pedestrians and cyclists in Lower Manhattan left behind handwritten letters pledging allegiance to ISIS.

Sayfullo Saipov, the 29-year-old terror suspect, reportedly left notes written in Arabic along with a picture of the ISIS flag in his Home Depot rental that he used to mow down innocent bystanders ... killing 8.

The notes indicate he pledged loyalty to the group, and were found by investigators after his attack. 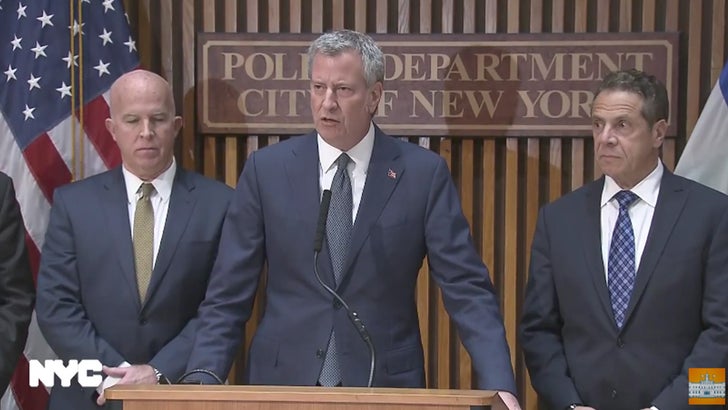 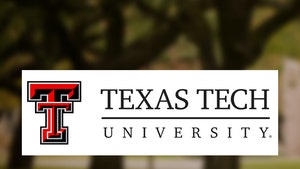