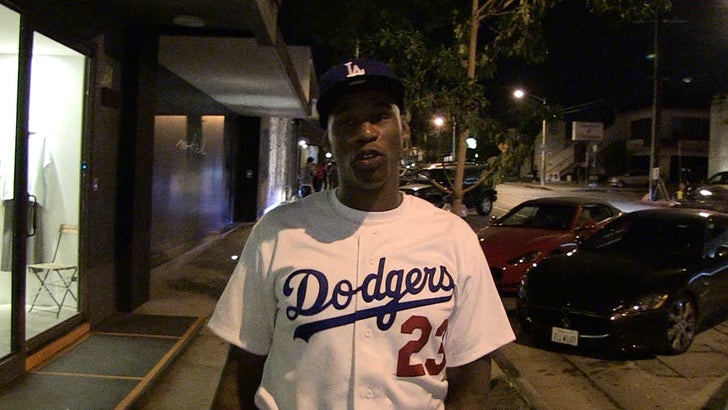 After Darvish blew his Game 7 start at Dodger Stadium, we asked Harrington if he thought Yu was about to become Public Enemy #1 in L.A. ... and the ex-baller went to bat for the embattled ace. 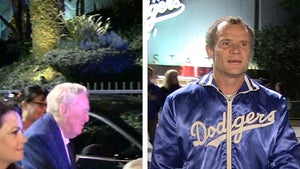 Vin Scully on Dodgers Pitching: 'I Better Not Give Any Opinion!' 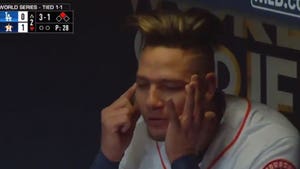