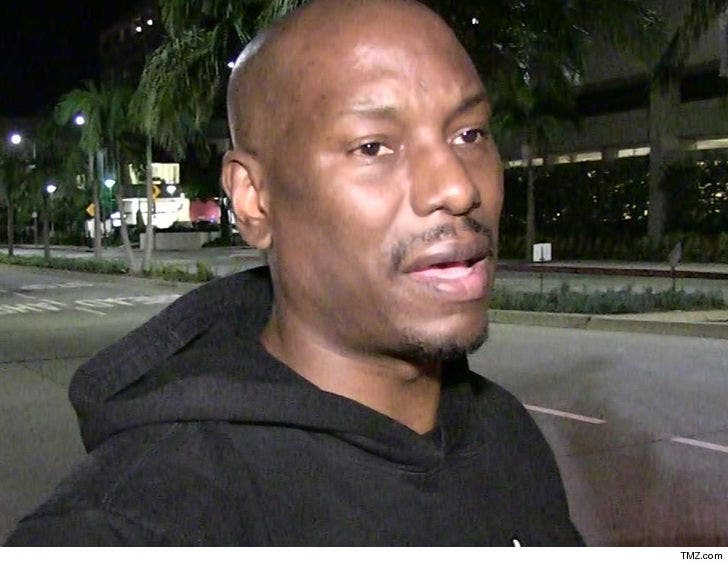 Tyrese looks like he's having a mental breakdown and his friends are worried sick, but the actor tells us his behavior is that of a desperate father who has been bled dry by an angry ex-wife.

Tyrese has posted a gut-wrenching, almost hysterical video where he dissolves into tears at times and other times shows bursts of anger. He tells TMZ he is no different than an everyday Joe in Chicago who is fighting for his child.

He vehemently denies physically abusing 10-year-old Shayla and strongly believes Norma Gibson is motivated by spite and is making up claims to drive a wedge between father and daughter.

Tyrese also says he's going broke defending himself in court, paying huge legal bills. He says that's why he's so angry at The Rock, who's doing a spinoff of 'Fast & Furious' that is delaying the 9th installment of the franchise by a year. Tyrese says he desperately needs the paycheck.

The actor says Norma's claims have made him virtually unemployable ... essentially ruining his life, but he's determined to fight on so he can regain some form of custody. 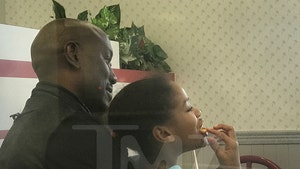 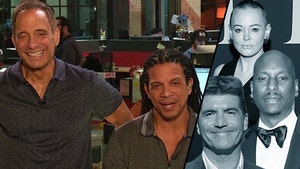