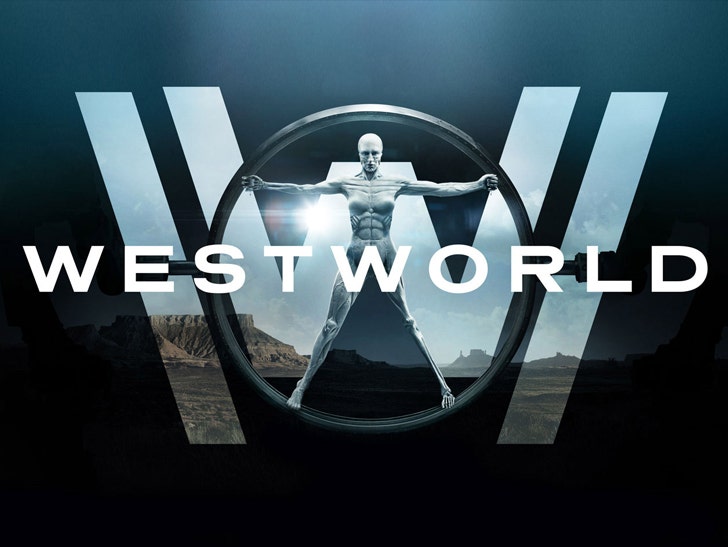 Filming for season 2 of "Westworld" has been suspended after a cast member suffered a medical emergency ... TMZ has learned.

A rep for HBO tells us that filming at one of the show's two units has been temporarily halted after a cast member with a recurring role had a recent emergency off set.

One source close to the production tells the injury was sustained by a male member of the cast who fell and hit his head at home ... we're told it's serious.

HBO says the cast and crew sincerely hopes for a speedy recovery. Season 2 was set to air sometime in Spring 2018 ... unclear how this might affect that release date, if at all. 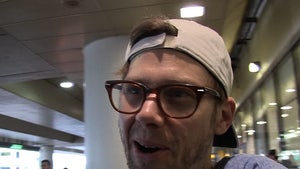