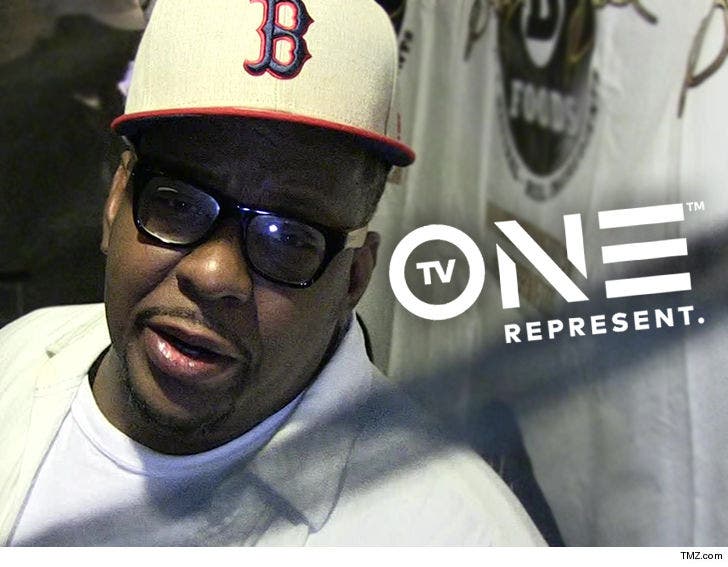 Bobby Brown and the estate of Bobbi Kristina have reached a settlement with TV One over the dispute about the biopic on her life ... according to new legal docs.

We broke the story ... the estate joined forces with Brown in September to stop the biopic from airing. Bobby claimed the portrayal of him as a bad dad was defamatory, and Bobbi Kristina's estate claimed the show violated her right to privacy. It aired anyway last month on October 8.

It seems ... even though they weren't able to block the airing of the show, Brown and Bobbi's estate were able to score some cash in the settlement. They wanted more than $2 million in damages, but it's unclear how much they got.

According to the new docs ... the case is now dismissed. 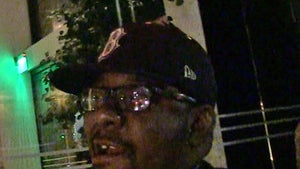 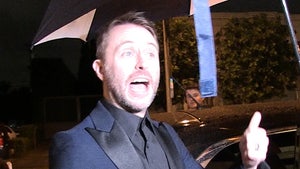