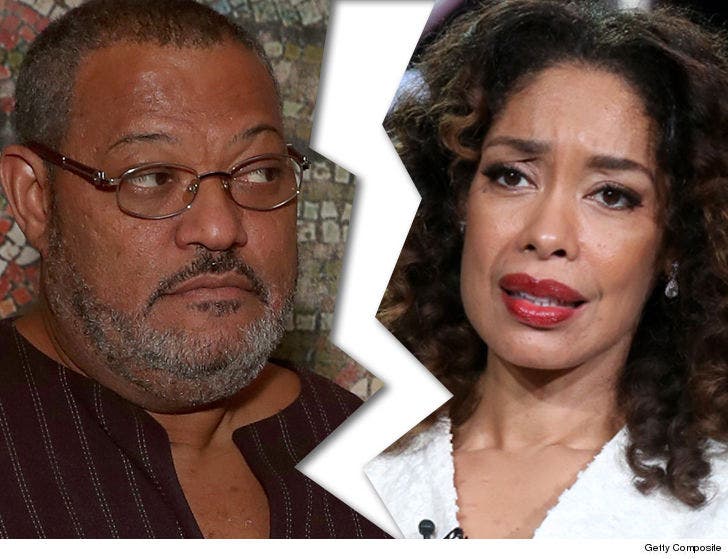 "Black-ish" star Laurence Fishburne has filed to end his marriage to Gina Torres ... TMZ has learned.

The couple split a year ago but took no action to pull the plug on the marriage until Thursday.

When they announced the split in September, Gina said, "With heavy hearts, Laurence and I quietly separated and began the dissolution of our marriage in the early fall of last year," adding, "There are no bad guys here. Only a love story with a different ending than either one of us had expected."

Judging from the statement, it would seem they spent the last year dividing assets. Celebrities often lay the groundwork before filing for divorce, so the case isn't front and center in the legal system for very long.

The couple has one daughter, 10-year-old Delilah. 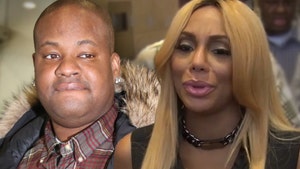 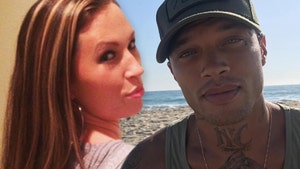