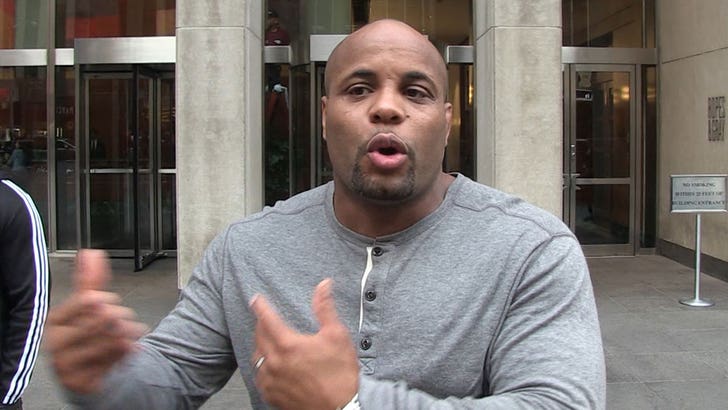 Daniel Cormier wants ANOTHER crack at Jon Jones -- and he's calling for mercy when it comes to JJ's suspension so he can get another shot at his rival before he's too old.

Cormier is 38 -- and that's why he hopes USADA doesn't hit Jones with the maximum 4-year suspension for testing positive for 'roids at UFC 214.

"I would love for him to get another 1-year suspension -- then we can fight again."

Unfortunately for D.C. ... he's not too confident Jones will get off lightly since he's a repeat offender -- but it's clear, Cormier feels his business with Jones is definitely unfinished. 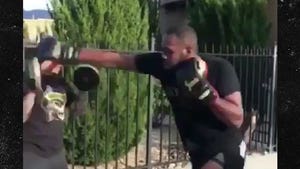 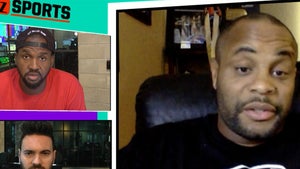