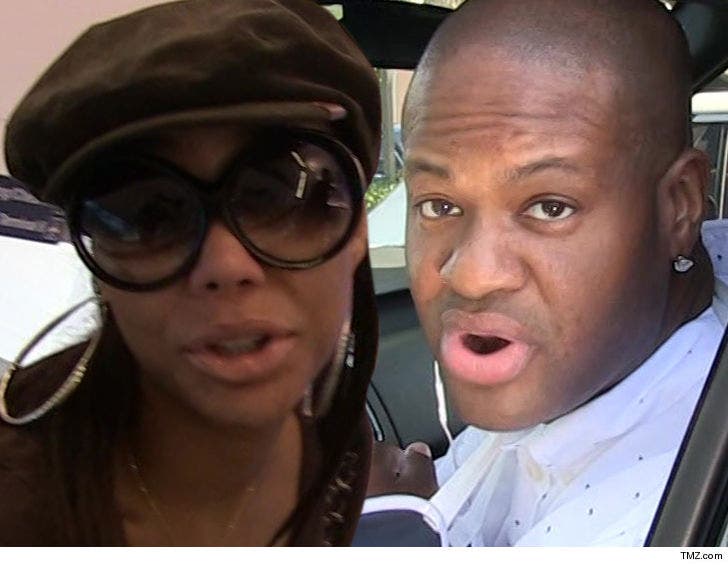 Tamar Braxton and her estranged husband Vincent Herbert have two very different views on the subject of reconciling ... he wants to make peace and she wants to peace out.

Sources close to Tamar tell us there's absolutely no chance she'll go back to Vince now that she's filed divorce papers. We're told Tamar's had enough. Their 9-year marriage had been tumultuous for too long and she's hellbent on ending it for good this time.

She's surrounding herself with family and friends to keep her focused on both her career and her personal life.

She's already moved out of the family home. Vince had been telling friends he's willing to try counseling, but Tamar's not receptive. As for their TV show, "Tamar & Vince", she's still doing the press tour but she's doing it solo.

As our source puts it ... she's done with Vince, and so is the family. 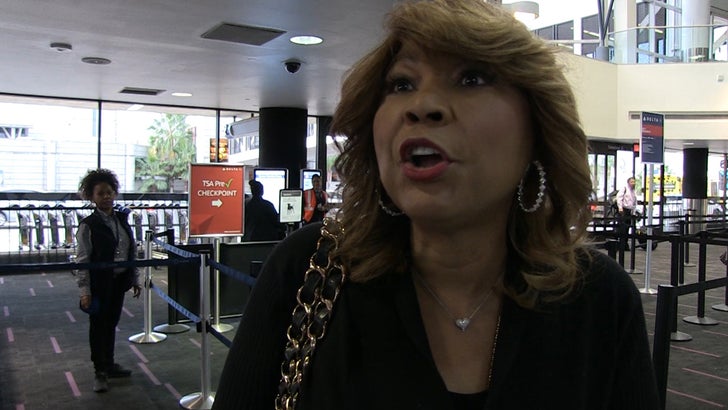