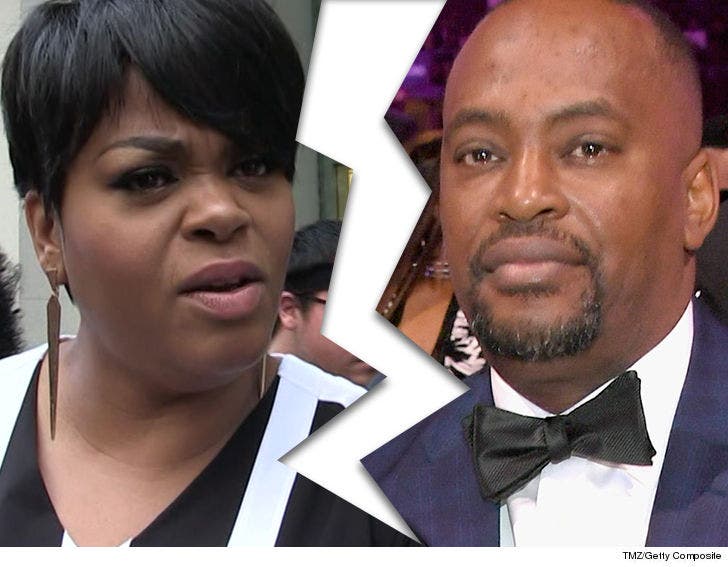 Jill Scott is pulling the plug on her marriage after less than 18 months, and says it would be "unsafe" for her to continue living with her husband.

Jill and Mike Dobson got married in June 2016, but in her divorce docs, obtained by TMZ, she cites "inappropriate marital conduct that such further cohabitation would be unsafe and improper." She also cites irreconcilable differences.

According to the docs -- first reported by Bossip -- the singer says they've been separated and living in separate homes since September 5. Jill also says they have a prenup, and she wants it enforced.

The couple did not have any kids together. 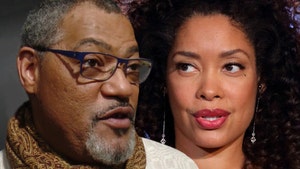