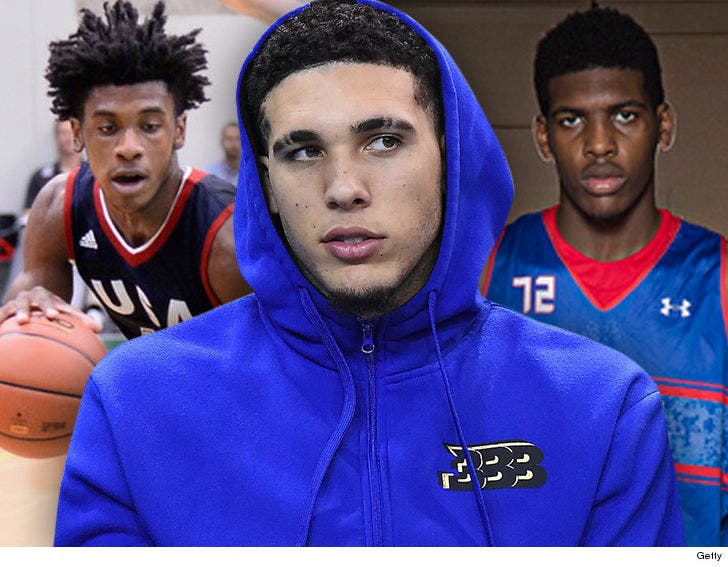 LiAngelo Ball -- along with 2 of his UCLA basketball teammates -- were arrested for shoplifting during a team trip to China, according to ESPN.

The UCLA basketball team was out in Hangzhou before their game with Georgia Tech on Friday.

Ball and his teammates allegedly jacked merchandise from a Louis Vuitton store next to the team hotel. According to ESPN's Jeff Goodman, players Cody Riley and Jalen Hill have also been arrested.

UCLA issued a statement to TMZ Sports saying, "We are aware of a situation involving UCLA student-athletes in Hangzhou, China. The University is cooperating fully with local authorities on this matter, and we have no further comment at this time."

LiAngelo Ball is the middle son in the ball family. His younger brother LaMelo Ball is expected to play at UCLA when he becomes college eligible. His older brother Lonzo currently plays for the Lakers. 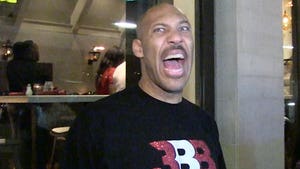