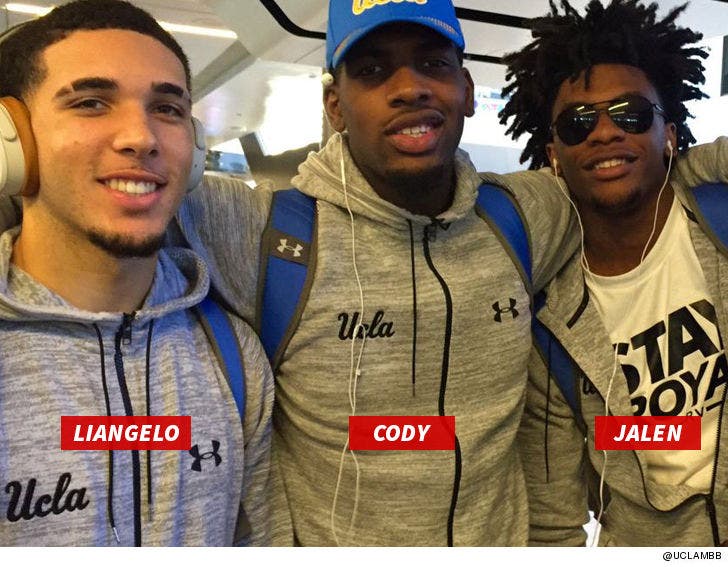 The U.S. State Dept. tells TMZ Sports they are aware of the LiAngelo Ball, UCLA shoplifting arrests in China ... and are ready to step in if called upon.

‎"We are aware of reports of three U.S. citizens arrested and subsequently released on bail in China," a State Dept. official tells us.

"We stand ready to provide appropriate consular assistance for U.S. citizens. Due to privacy considerations, we have no further comment.‎"

As we previously reported, LiAngelo -- along with UCLA basketball teammates Jalen Hill and Cody Reily -- were arrested for allegedly jacking merchandise from a Louis Vuitton store near the team hotel.

The players have all been released from custody but have been ordered not to leave the hotel until approved by Chinese authorities. 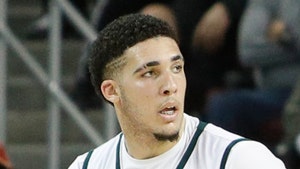