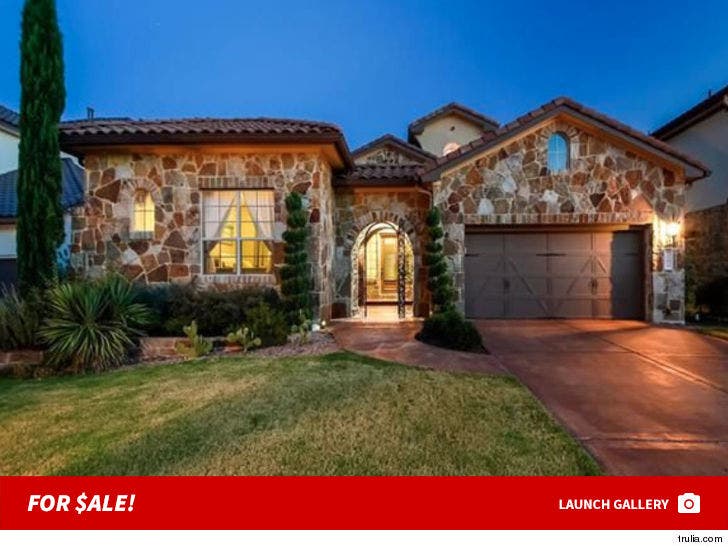 Farrah Abraham is losing deals all over the place ... first with work, and now with her real estate.

Farrah's finally gotten rid of her Austin home, but for a third less than her original asking price.

The 3,300 square foot home has some history ... it was featured on the "Teen Mom" catch-up special "Being Farrah," but doesn't look like it helped move the sale. The stone slab work and the built-in BBQ in the backyard probably did though. 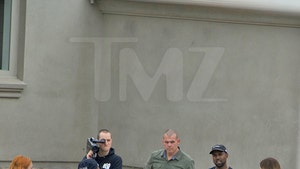