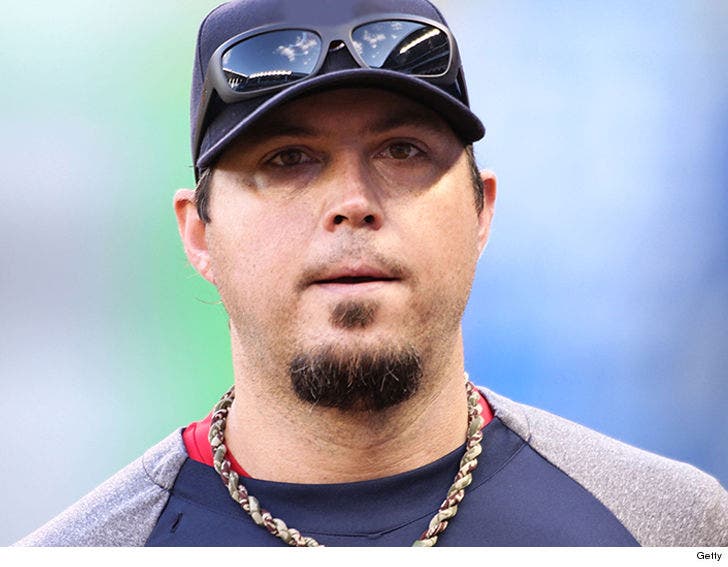 We're told the 37-year-old -- who won World Series MVP with the Marlins in 2003 -- was at an open mic night at a country club in Texas with some friends when he jumped on to the stage mid-performance and tackled the singer.

Cops were called to the scene and Beckett was arrested for public intoxication -- the officer said he determined Beckett was "a danger to himself and others."

According to the police report, obtained by TMZ Sports, Beckett admitted to stage diving and said he hit his leg on the speaker during the incident.

The worst part ... the singer of the band told cops he suffered serious injuries to his arm, neck and shoulder from the incident ... including a torn rotator cuff and dislocated shoulder.

Cops say the incident is still under investigation.

Beckett's lawyer tells TMZ Josh claims it was an act of horseplay and he didn't mean to hurt him. He's apologized since the incident, and is trying to do what he can to make amends. 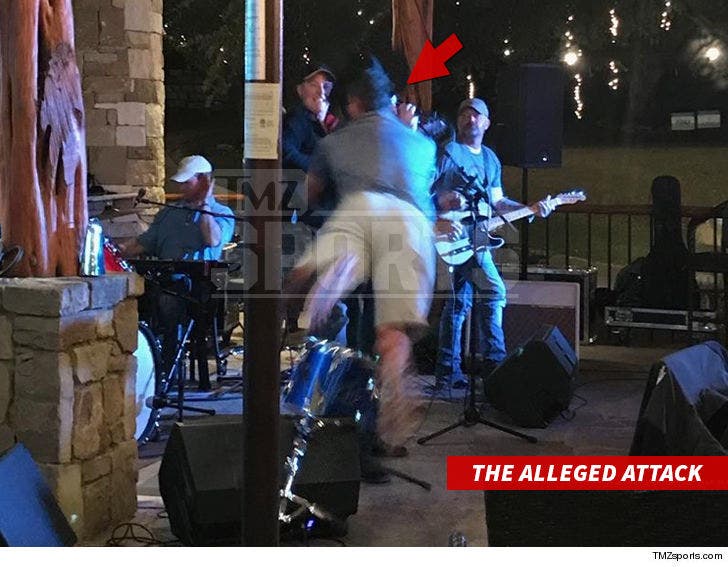 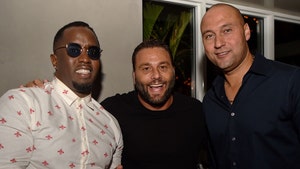