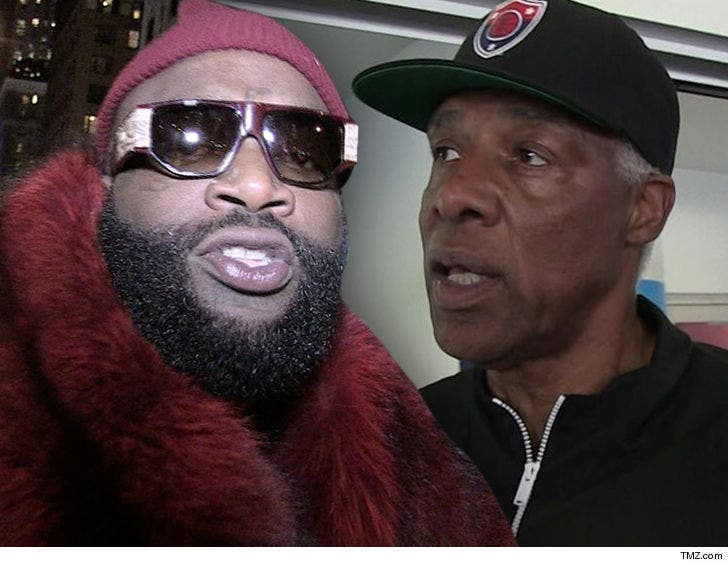 Meek Mill is getting some high-powered support -- Rick Ross and NBA legend Dr. J will lead a rally Monday afternoon in Philadelphia ... TMZ has learned.

Sources connected to the rap honcho tell us Rick and Julius Erving are on a private jet right now heading to Philly. Several Philadelphia Eagles and other local entertainers are scheduled to show up at the event ... which has also been promoted by Kevin Hart and Diddy. 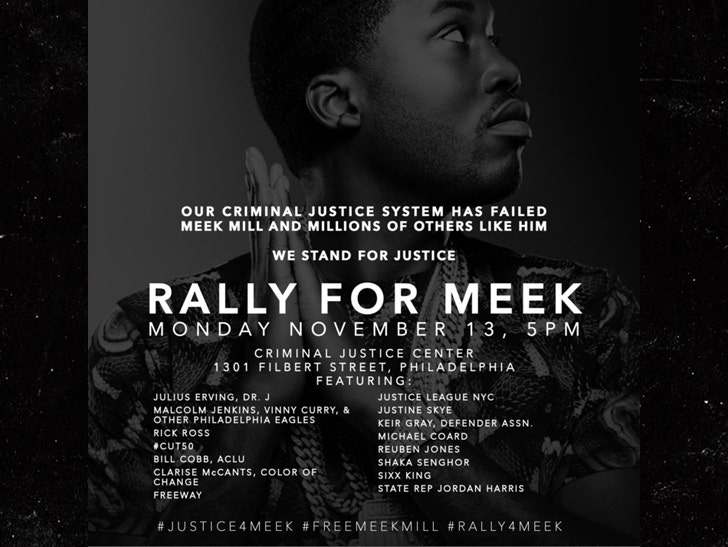 The rally comes on the heels of Meek being handed a controversial sentence last week that has sent him back to prison for 2-4 years after he violated his probation.

As we reported ... Meek's attorney, Joe Tacopina, says the judge's harsh sentence is nothing more than the result of a personal vendetta against the rapper. His team has since said they'll be requesting a new judge ... and filing a petition to reverse his prison stint.

Jay-Z and T.I. have also come out in support of Meek. But it looks like Rick and the Doc are actually taking to the streets for the cause. 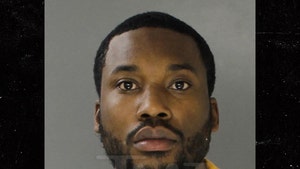