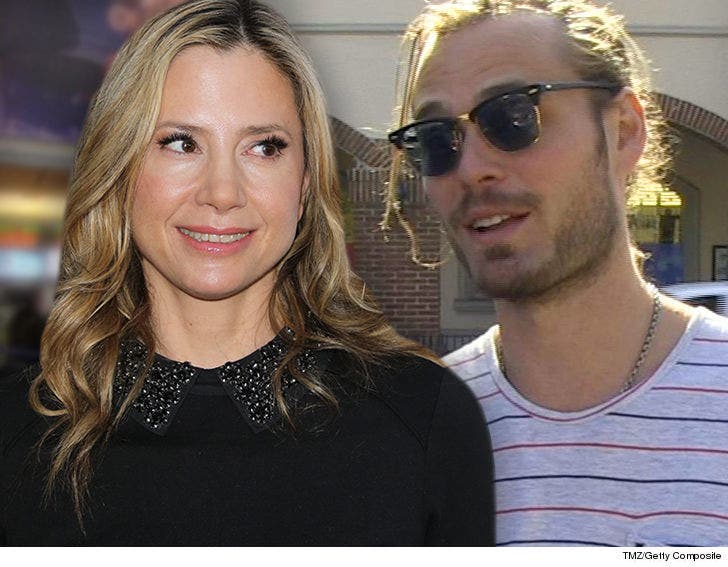 Mira Sorvino and Christopher Backus' 11-year-old son just scored a big payday for suffering a traumatic dog attack when he was a young child.

According to new legal docs ... Mira took her son, Johnny Backus, with her to a house she was looking to buy on a night in September 2013 when the owner's dog went after him, biting and lacerating his legs and knees. Johnny -- who was 7 at the time -- had to be treated and stitched up at the hospital.

According to the docs ... Mira's son has recovered from the injuries but was left with some scarring. He was also traumatized and became fearful of dogs. His doctor says he's regained some confidence by being around his family's dogs.

Christopher sued for the dog bite attack on behalf of Johnny, and it's now been settled for $100k. After Johnny's medical and legal expenses it comes to $67k ... still pretty good for an 11-year-old. 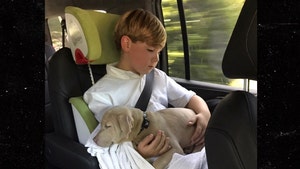 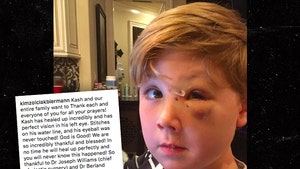