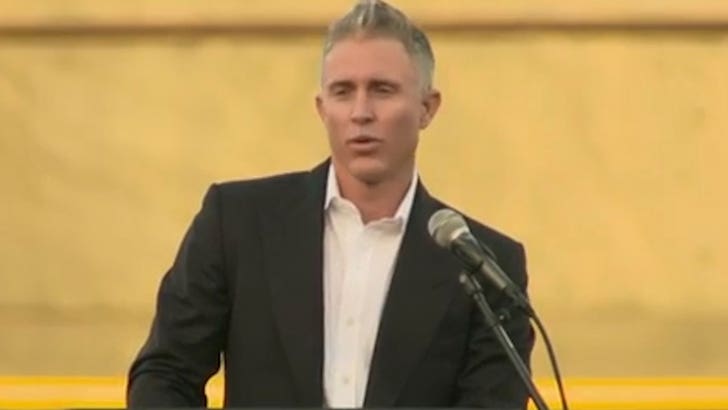 Roy Halladay was honored by teammates, family and friends at a memorial service in Florida on Tuesday ... remembering the star pitcher for his accomplishments both on and off the field.

Chase Utley -- who played with Halladay on the Phillies for 4 seasons -- praised Doc's work ethic ... saying he'd be done with his morning workouts by the time Utley showed up at the team facility.

Halladay's wife, Brandy, was the last to speak ... reminiscing about the first time they met as children ... and raising their 2 sons together.

Halladay died in a plane crash in the Gulf of Mexico last week. He was 40 years old. 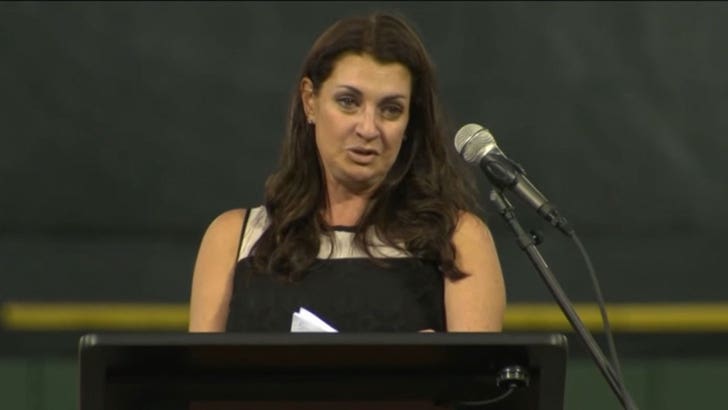 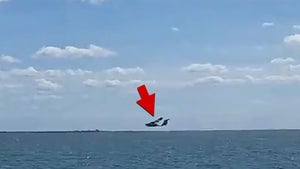 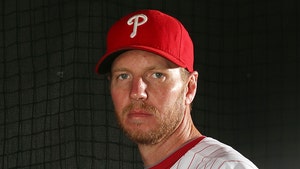