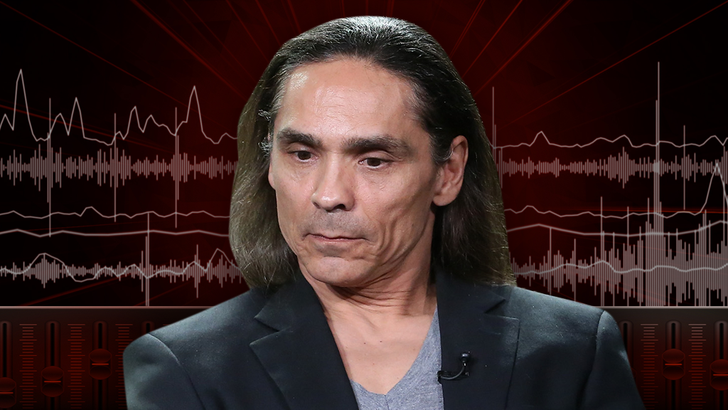 The actor who sustained a serious head injury that put the brakes on production for "Westworld" called 911 himself ... and sounded like he was about to pass out.

TMZ has obtained the audio of Zahn McClarnon's call for help, which he placed on his own after he fell in his home and hit his head a couple weeks ago.

As you can tell, Zahn's clearly out of it during the convo with an operator. He comes off as confused when asked what apartment number he's in, but somehow manages to get out all relevant info needed for paramedics.

As we reported ... Zahn's injury temporarily halted production of season 2 of the HBO hit series, which was set to air in 2018. 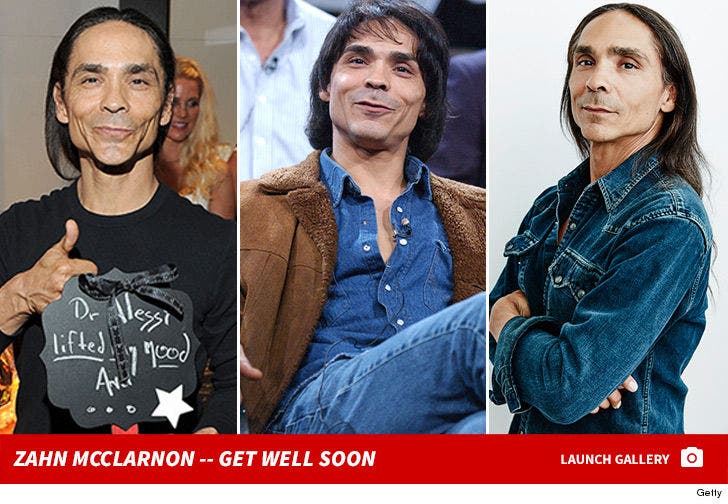 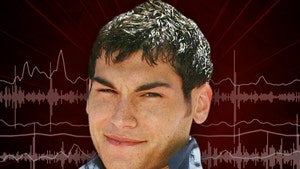 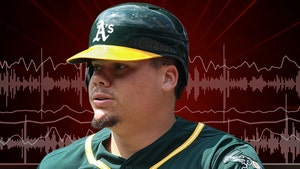 MLB's Bruce Maxwell 911 Call: He Pointed a Gun at Me