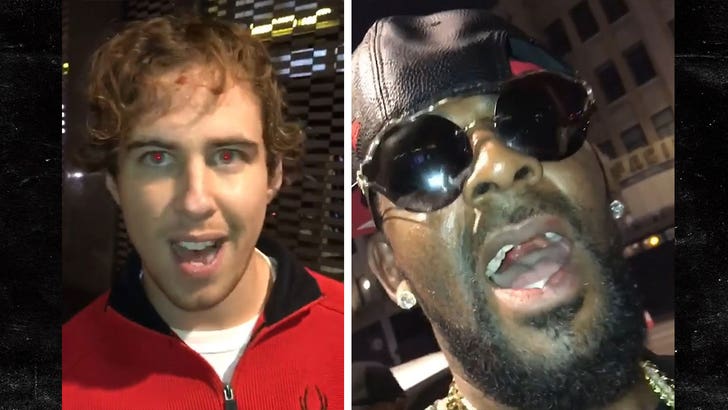 R. Kelly bullied an autistic fan into singing one of his songs, then ridiculed him and accused him of being high on Percocet -- now the singer might have a lawsuit on his hands.

Lenny Felix was out in Hollywood when he ran into Kelly outside a nightclub. You can tell from a video Kelly shot and posted, the 27-year-old fan was star struck. The singer and his crew responded by baiting Lenny into singing, "I Believe I Can Fly."

Instead of showing warmth or appreciation, Kelly looked into the camera and mockingly sang, "I believe that you high ... smoking on that Percocet."

Kelly's pals burst into laughter, but Lenny's family was shocked and feel he was victimized. They tell us Lenny's reaction to the clip was, "I don't want him to think I'm dumb. Do you think he was making fun of me?"

His mom is heartbroken, and says the family has met with an attorney. You'll recall ... 50 Cent, Shaquille O'Neal and Waka Flaka have been sued after mocking fans with disabilities.

We reached out to Kelly's camp, and got no response. However, he did remove the video of Lenny from his social media.

5:00 AM PT -- R. Kelly posted a video apology after we called for comment, and in it he explains he did not think Lenny had Autism the night they met.

Kelly says he thought Lenny was drunk, and security had to keep him back because he got a "little too close" ... but says "it was all good" and he happily engaged the fan as he sang. 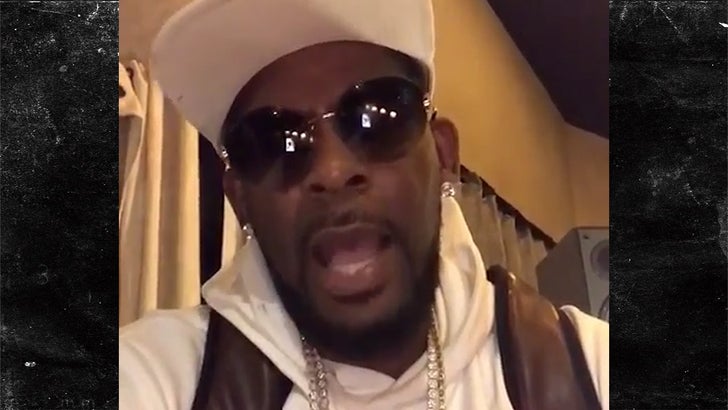 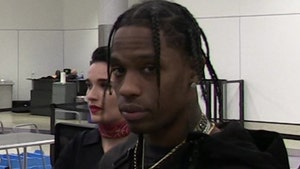 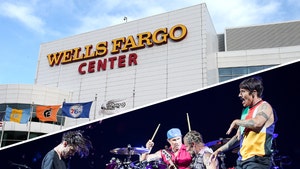