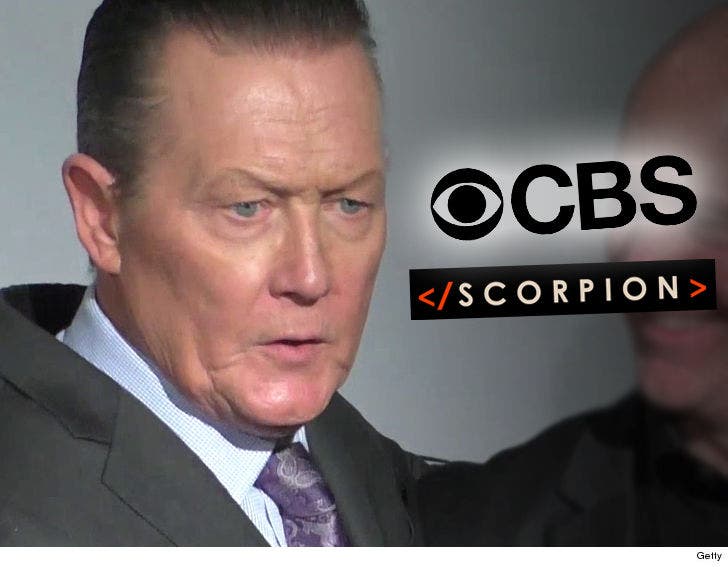 Robert Patrick did a real number on one of his "Scorpion" co-stars ... at least according to a lawsuit the actor's filed against Patrick and the show.

David Fabrizio, who had a recurring role on the CBS hit drama, says he was shooting a scene that involved him getting physical with Patrick, but the scene went SNAFU. According to the docs, Patrick -- best known as the T-1000 in "Terminator 2" -- "negligently struck" Fabrizio from behind.

In the docs, Fabrizio says he suffered severe injuries which required expensive medical treatments. He was not specific about his injuries, but says he's consulting with surgeons.

He's suing Patrick, CBS Television Studios, the stunt coordinator and the producers for his medical bills and damages.

We've reached out to Patrick's reps and the show ... so far no word back. 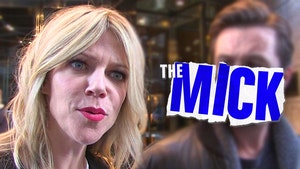 'The Mick' Was Stolen from My 'Godmother,' Writer Claims in Lawsuit 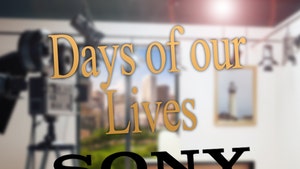 'Days of Our Lives' Producers Sued by Set Designer