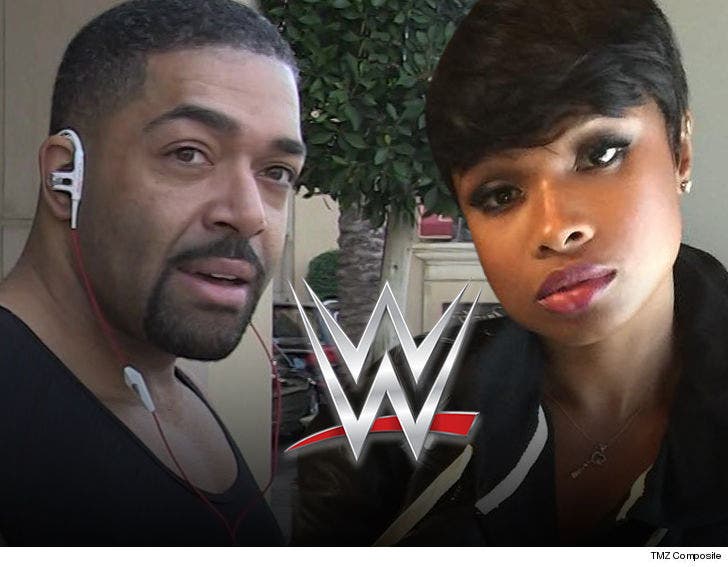 David Otunga will no longer be a part of WWE's coverage of 'Survivor Series' on Sunday ... TMZ Sports has learned.

Otunga is a regular as a host/commentator for WWE events and he was scheduled to work the pay-per-view event Sunday ... one of the biggest WWE events of the year.

But sources close to Otunga tell us he wants to focus on the intense child custody fight with Jennifer Hudson ... and decided to pull out of 'Survivor Series' coverage.

As we previously reported, Hudson has declared legal war on Otunga -- accusing him of domestic abuse -- and making a play to have majority custody of their 8-year-old son.

We're told Otunga is denying the allegations and vows to fight for the right to co-parent their child. 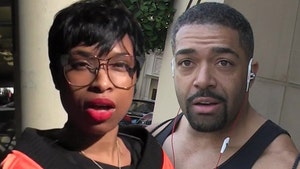 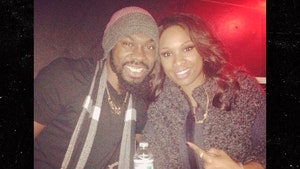