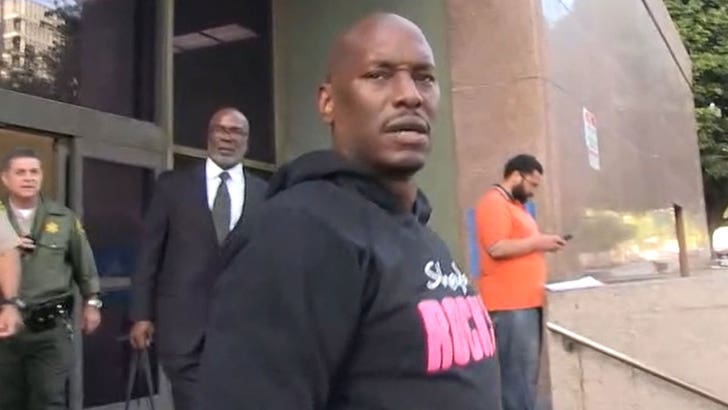 Tyrese just scored a big victory in court after a judge denied his ex's request for a permanent restraining order which would have severely restricted the actor's access to his daughter, Shayla.

The judge ruled Tyrese and Norma Gibson will get 50/50 joint custody beginning in January. Until then, we're told both sides have worked out a visitation schedule that will allow Tyrese to see Shayla over the holidays.

After court, he didn't have much to say about the ruling ... but made it clear he will eventually.

As we reported ... Norma claimed Tyrese physically abused the 10-year-old, claiming he beat her 12 to 16 times. Tyrese says he only struck her once on the bottom, and that Norma is simply vengeful.

Over the course of the 3-week court battle, Tyrese has posted multiple videos chronicling his own personal turmoil.

Tyrese had an online meltdown that he blamed on a Rx drug he was taking for depression.

He also claimed Will Smith and Jada Pinkett Smith gave him $5 million to dig himself out of a financial hole, but that turned out to be false.

Nonetheless ... the restraining order is now history, opening the door to a renewed relationship between father and daughter. 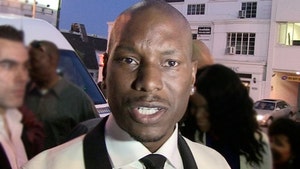 Tyrese Gibson Patted Down by Bailiffs in Custody Case 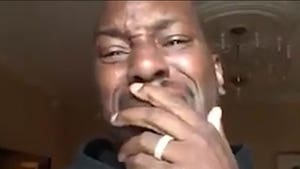 Tyrese Melts Down Before Court Battle, 'Don't Take My Baby!!'