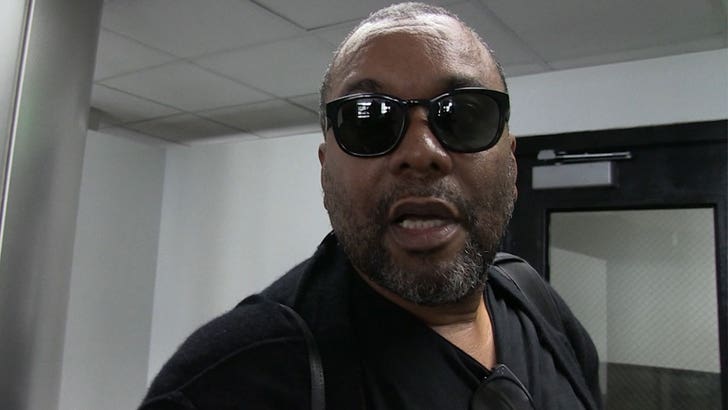 Lee Daniels thinks his hit show "Empire" has helped cure hip-hop's homophobia and it won't be long before a gay rapper dominates the real charts.

Daniels was on "Larry King Live" this week where he told King he thinks his show has "made gays okay” in the hip-hop world.

For those who don't watch Empire... a big part of the plotline is the relationship struggle between hip-hop mogul Lucious Lyon and his gay son, Jamal, who's an aspiring musician.

When we got Daniels at LAX Friday he gave us a timeline, and well, it's sooner than you'd think.