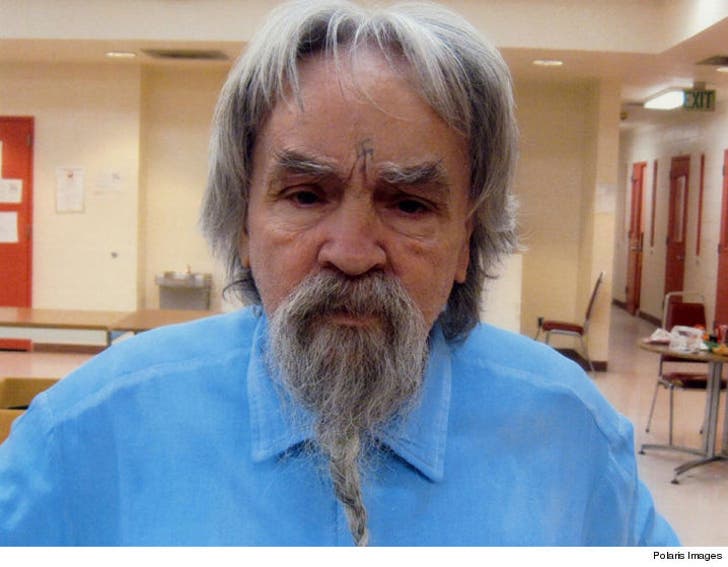 Charles Manson's body is sitting in Corcoran State Prison, where it will be for the next 10 days ... and if no one claims it he'll be cremated.

TMZ broke the story ... Manson died in a Bakersfield hospital and the body was immediately taken back to the prison.

Our sources say Manson did not designate a person to take possession of his body. Under California law, if the body is unclaimed for 10 days the prison will have him cremated. The prison has the option to bury Manson, but we're told cremation will be Manson's fate.

The state will also take possession of any property Manson left behind, and any funds he left will be used to cover cremation costs. 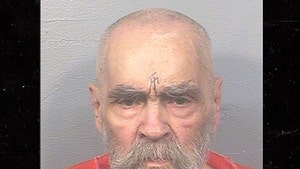 Charles Manson Hospitalized, 'It's Just a Matter of Time'