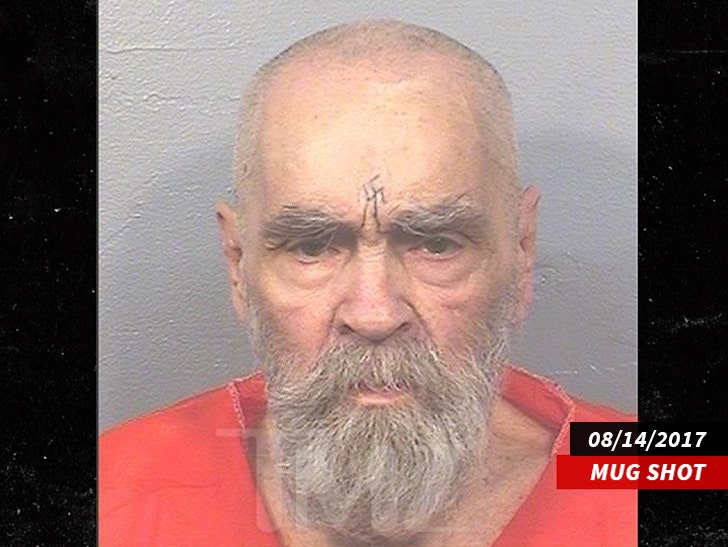 Charles Manson is now a model prisoner ... because wreaking havoc behind bars is apparently a young man's game.

Sources with the California Department of Corrections tell TMZ ... The soon-to-be 83-year-old murderer hasn't violated prison rules since February 29, 2016 when guards found him in possession of a cell phone. A big no-no.

But Manson has not always been a model prisoner ... far from it. TMZ's obtained Manson's rap sheet in prison ... and he's tested patience for decades. There are over 100 infractions that go back to 1972, including ...

February 1993 -- Assault and battery on non-prisoner

July 1993 -- Possession of a stabbing instrument

December 2003 -- Possession of a deadly weapon 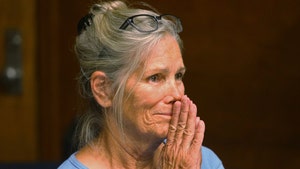 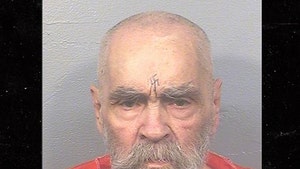