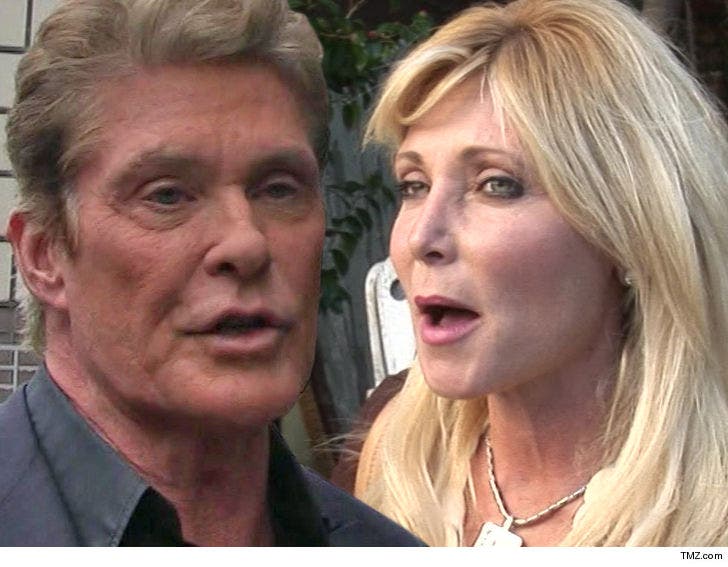 Black Friday came early for David Hasselhoff -- he got his spousal support payments to Pamela Bach cut in half.

According to docs, Pamela and David reached an agreement where he will write her a $5,000 check each month. As we reported, David actually wanted the amount to be zero -- citing his reduced income and her failure to get a job. 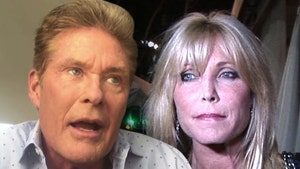 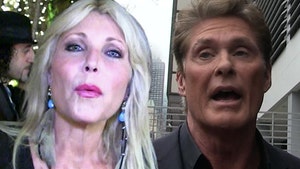