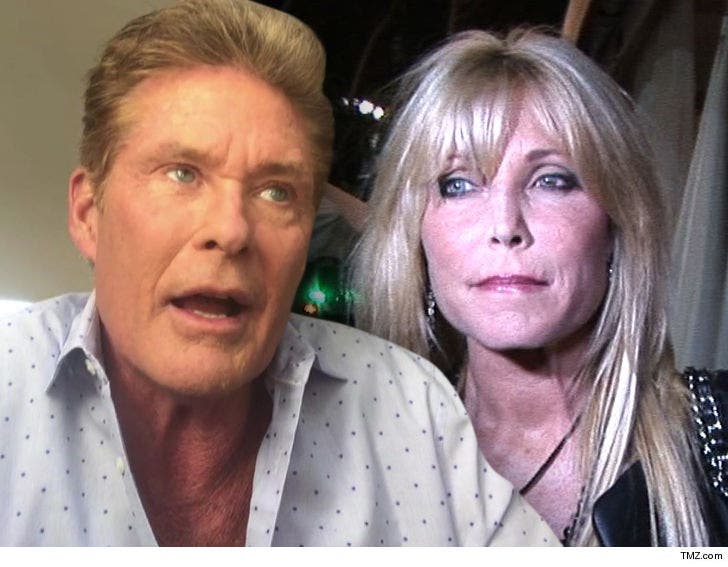 David Hasselhoff claims he's busted his ex-wife lying about being too injured to get a job, and there's video to prove it ... TMZ has learned.

The Hoff filed docs in his spousal support battle with Pamela Bach, and says her claim that a 2003 motorcycle accident is limiting her ability to find work is total BS. According to the docs, Pamela's been posting tons of social media showing herself getting very physical.

For instance, David says a Facebook video Pamela posted in April shows her running around on a basketball court, taking shot after shot. Worth noting ... she's not very good, so it's debatable if this helps or hurts the Hoff's case. 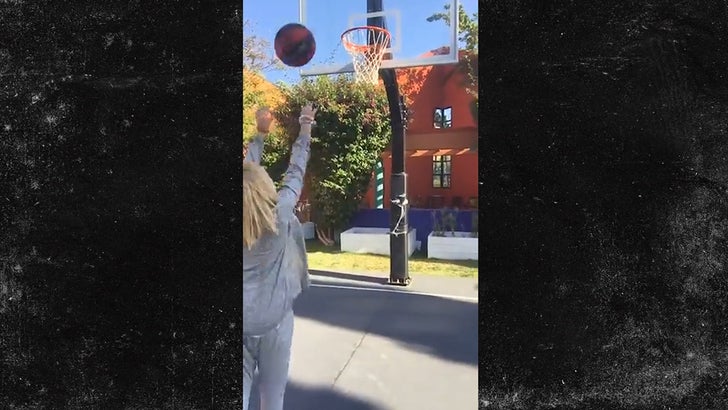 David says there's more video evidence -- a February post shows her smoking hookah and dancing in a nightclub with young men. Another shows her moving boxes of clothing, and maneuvering around mannequins.

His point? Pamela doesn't have any physical injuries stopping her from getting a J-O-B ... and therefore, he shouldn't have to continue paying her spousal support. 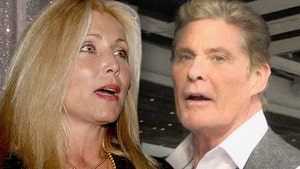 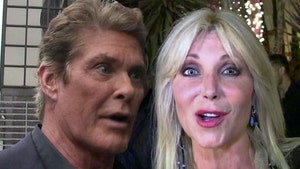