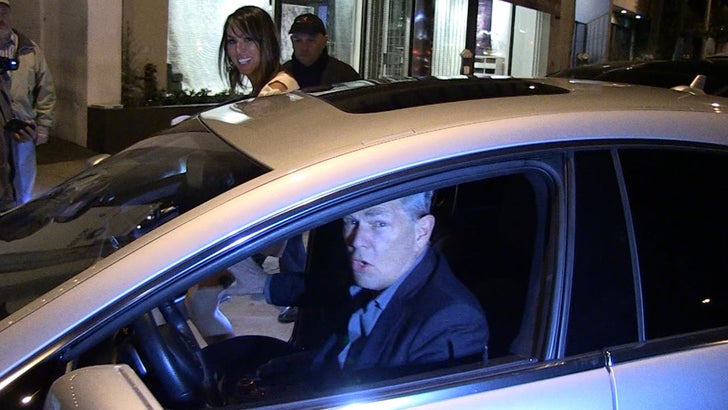 David Foster quickly hit the reject button when some random chick -- to him, anyway -- tried to get in his car to leave with him ... and it FREAKED him the hell out.

The bizarre incident went down Monday night as the legendary producer was leaving Craig's. Things got super weird at his car -- while David was talking to our guy, 'Real Housewives of Orange County' star Kelly Dodd, walked up the passenger side and said, "You're gonna have another housewife."

You've gotta see David's reaction. Yeah, he was married to Yolanda Hadid, but he's definitely NOT looking for an encore 'Housewife' performance ... which Kelly learned the hard way.

Ass. Kicked. To the curb ... in this awesome video.

David's spokeswoman tells TMZ, "In today’s environment, what Kelly did was careless, inappropriate and disrespectful. David drove away in his car, alone and shaken. The video and her remarks speak for itself."

Kelly tells TMZ, "I was with my friends Heather McDonald and Lea Black and I was joking when I said he needs a new housewife. I guess he didn’t find it funny." 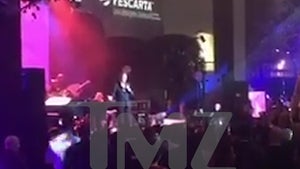 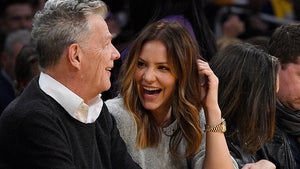