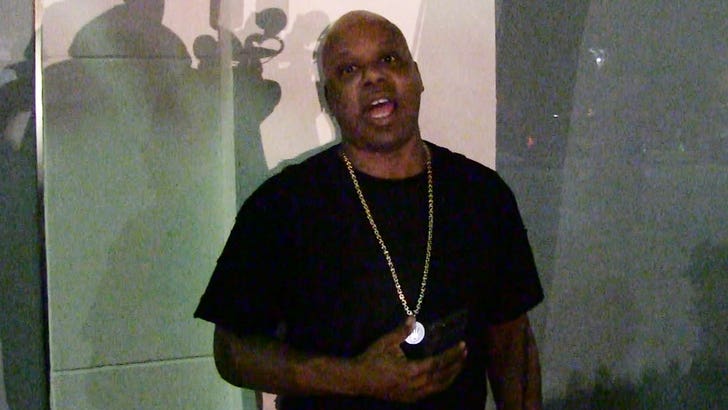 Never thought we'd say this, but Too Short kinda sounds like a feminist when he's discussing the flood of sexual harassment allegations. Kinda.

We got Short at Mastro's Steakhouse in Bev Hills where we asked him how guys can avoid becoming the target of sexual misconduct allegations.

Surprisingly, the Bay Area rap legend -- whose favorite word, as we all know, is "biiiitch" -- says he's got a simple fix: let women take charge. On every front. Especially in the bedroom.

As Short eloquently puts it, "Fall the f*** back" fellas.