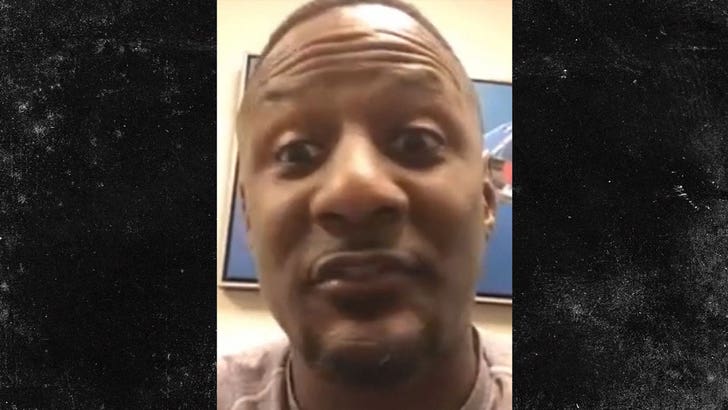 Chip Kelly is getting the hard sell from one of the best talkers in football history ... who's telling TMZ Sports why Kelly should choose UCLA over Florida for his next coaching job.

Here's Freddie Mitchell ... aka FredEx ... aka former UCLA All-American ... who's spelling out why Westwood is the move, and Gainesville isn't.

Listen, we'd give you quotes on what Mitchell said, but the reality is he says stuff way better than we could write it (the dude is downright hilarious) and we don't wanna ruin it for you guys. 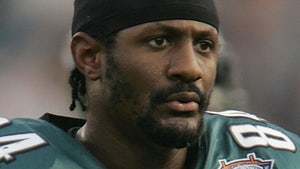 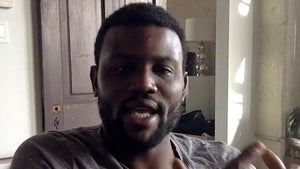