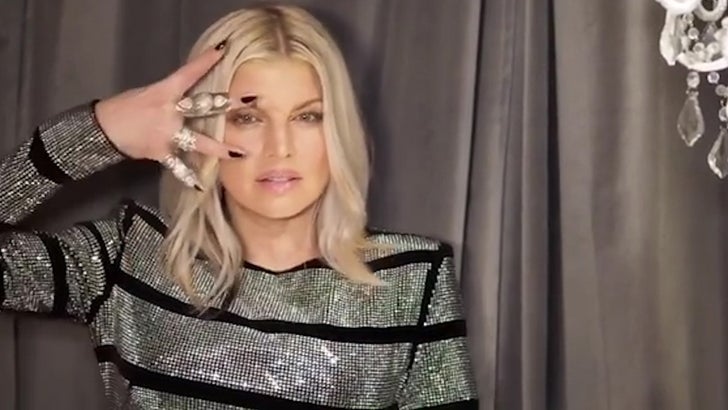 Fergie might not be joining FOX's new singing competition 'The Four' as a judge, but she'll still get plenty of face time because she's signed on to host.

As we previously reported ... Fergie had been one of the 3 female candidates for the final judge's seat, which ultimately went to Meghan Trainor. DJ Khaled, Diddy and music honcho Charlie Walk round out the rest of the judging panel for 'The Four.'

The show is supposed to have a hip-hop influence, so Fergie should fit right in, given her time with the Black Eyed Peas.

'The Four' premieres on FOX in January. 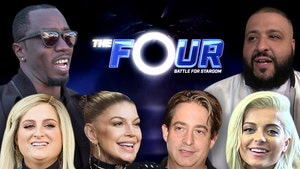 FOX Signs Big Talent as Judges on 'The Four' 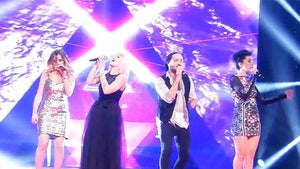