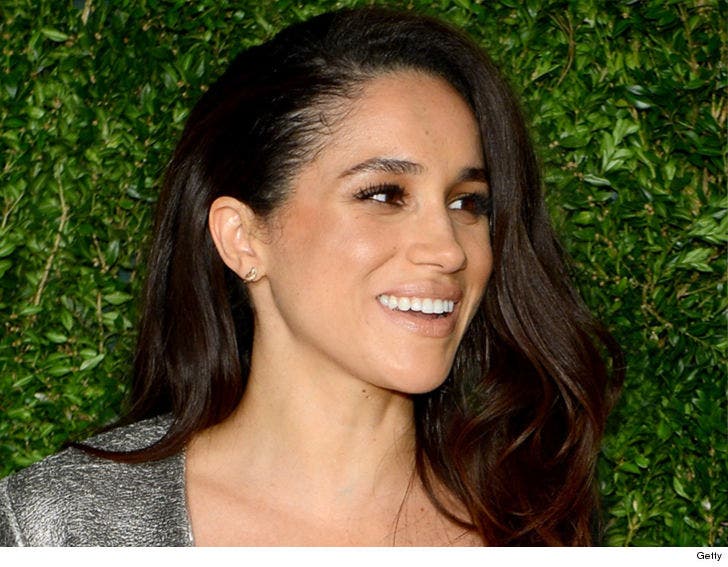 Meghan Markle will become part of the Royal Family next Spring ... the question is whether she'll be able to use the title Her Royal Highness.

As you know, Meghan's an American citizen and the protocol is ... you have to live in England for 5 years to become a British citizen. And here's the key ... you can't use a royal title unless you're a citizen.

In addition to 5 years' residency in the UK, a prospective British citizen must be 18 or over, of "good character" and fluent in the English language. They must also take an oath of allegiance to the Queen.

It's unclear if Meghan can short-circuit the process. It's gotta be helpful she has the Queen's blessing in marrying Harry.

When she does get the title, she will probably become a duchess, like her soon-to-be in-law, Kate Middleton. The rumor is ... Harry will become the Duke of Sussex, and she would become the Duchess of Sussex.

And finally, check this out ... if Meghan has to wait 5 years before becoming a British citizen and before that happens she has a child, that kid will get dual citizenship. If for some reason that child ascends to the throne, it would be the first monarch in British history to be both a U.S. and British citizen. 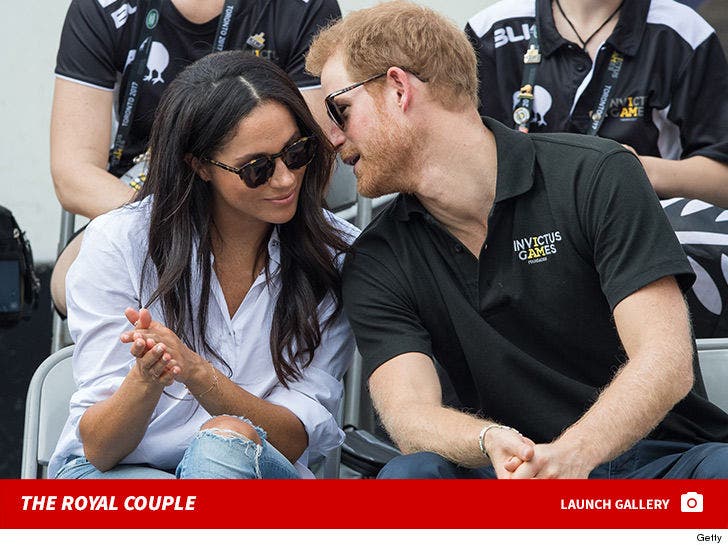 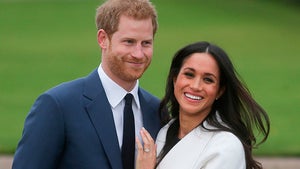 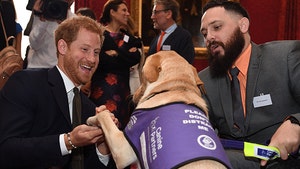