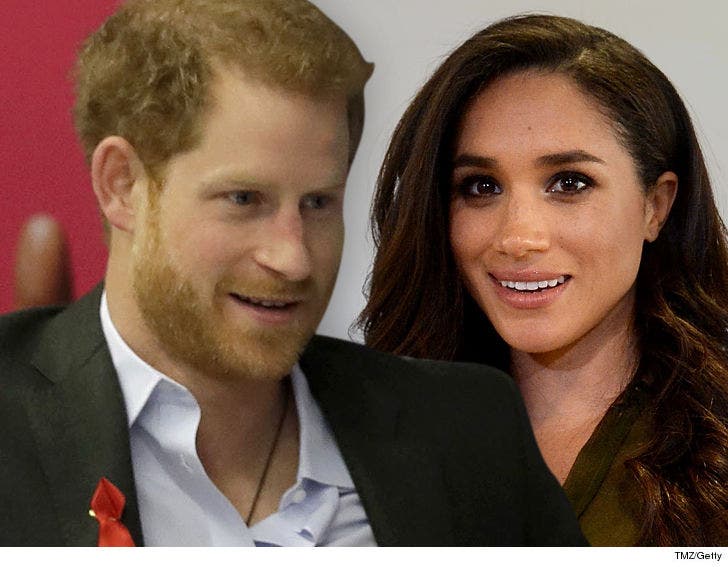 Prince Harry and Meghan Markle are engaged, and the Royals couldn't be happier.

The couple announced the engagement Monday and say they will marry in the Spring, 2018.

Queen Elizabeth was quick to voice support, saying she's "delighted for the couple." 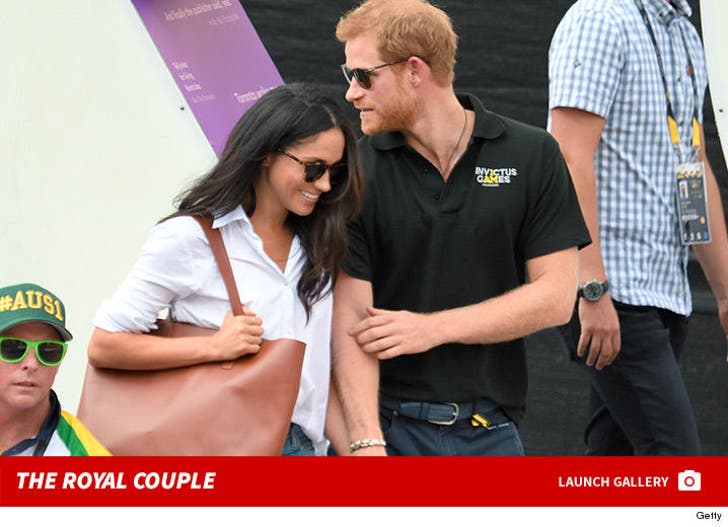 It's a break from tradition ... Meghan was born and raised in the United States. She's also divorced, but she's not the first Royal who's on her second marriage. Prince Charles' wife, Camilla, is also divorced.

You may know ... the Queen's uncle, Edward VIII, abdicated the throne in 1936 so he could marry American divorcee Wallis Simpson.

Meghan, 36, is 3 years older than Harry. She recently quit her job on the TV show "Suits" as she prepares to move to London. 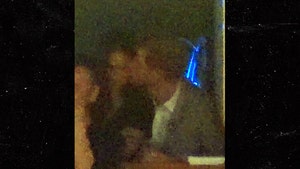 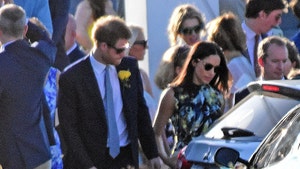