Chandler Parsons ﻿is going to bat for David Fizdale less than 24 hours after his coach was canned by the Memphis Grizzlies ... saying it was an ice-cold move by the franchise.

"It's a cold world, man," Parsons told TMZ Sports at LAX. "Fiz is a good dude, great coach. I learned a lot from him so I got nothing but good things to say about him."

Chandler says he ain't surprised that LeBron James, Dwyane Wade and other NBA superstars have called out the move ... given Fizdale's body of work.

That said, Parsons wasn't about to fuel speculation that Fiz and Marc Gasol beefing is the reason he got the ax -- "I honestly have no idea." 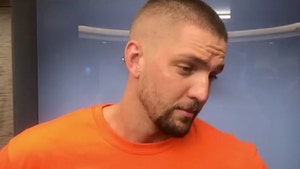 Chandler Parsons to 'Tasteless' Grizzlies Fans: Don't Boo Me, I'm a Human Being 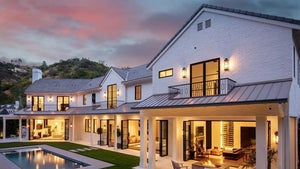