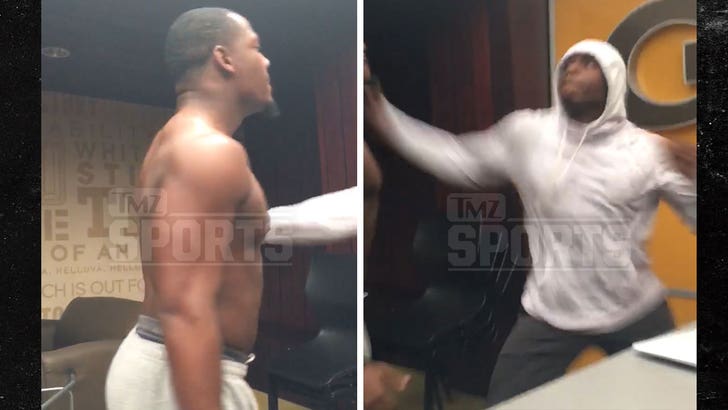 A Georgia Tech football player straight-up KNOCKED OUT his teammate during a fight in the GT athletic facility ... and TMZ Sports has the video.

The players are GT starting defensive backs Step Durham and Lance Austin -- who got into a heated altercation earlier this year, before Spring Practice began.

As a shirtless Lance walks towards his teammate, Step ... he gets hit with a quick right hook on the chin -- instantly putting Lance to sleep. 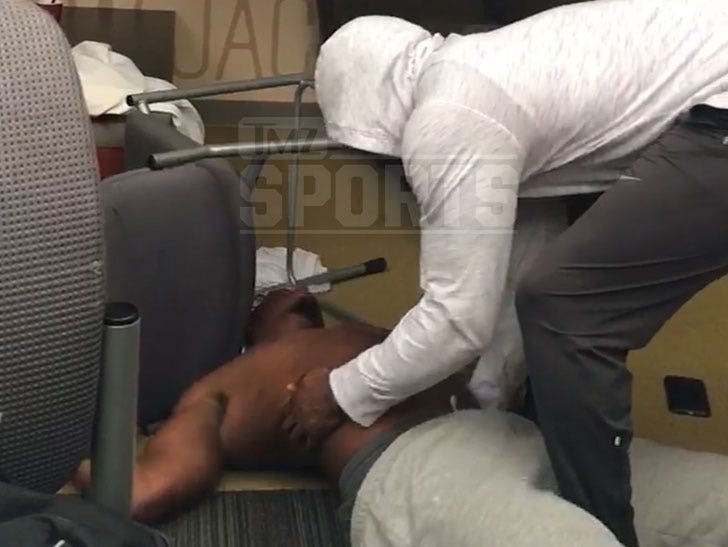 Lance collapsed into a chair and appears to be completely unconscious. You can hear multiple voices in the room instructing Step to pick Lance up off the ground.

We reached out to Georgia Tech -- and we were told, "Georgia Tech’s football coaching staff became aware of the incident between teammates and friends shortly after it occurred. Discipline was handled internally."

Sources tell us neither players missed any playing time during the 2017 season as a result of the incident. It's unclear what the punishment was exactly.

We're told both players told the coaching staff about the fight and insisted things were cool -- there were no hard feelings.

First off, I would like to start by apologizing to Georgia Tech, my teammates – especially Lance Austin – and my coaches, fans and family for bringing a negative light on the school, the football program and my name.

My actions in the video that was made public today were unacceptable and the dispute should have been handled in a more adult manner. Taking disputes to a physical level is never the answer and I hope my peers take note of my mistake.

The incident occurred during the spring, which gave Lance and me an opportunity to discuss the matter and put it aside a long time ago. Lance and I have always had a brother-like relationship and brothers sometimes fight but, as I said before, the situation should have been handled in a more mature manner. I’m glad that even after the incident, our friendship remains strong.

I’m deeply sorry for my actions and, being an adult, I understand that consequences and judgment come with the actions shown. I hope to prove to those who don’t know me that I’m not a violent person whatsoever.

I would respectfully ask those that have viewed the video not judge or categorize Lance or me based on what they saw in the video alone. Thank you.

Lance Austin, the player who was KO'ed, also released a statement:

A lot has been made today of an incident that happened months ago. The video snippet of that incident is not beneficial to anyone. Step Durham apologized and we long ago put that incident behind us.

As far as I’m concerned, there’s no further need for an apology. I forgave him already and we have since played well together as teammates this season.

Like Step said, as brothers, we have put our aside our differences and our friendship remains strong. 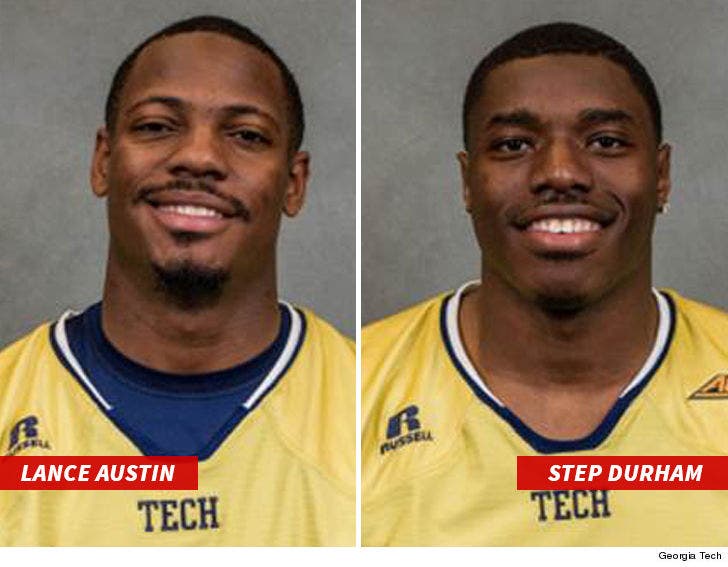 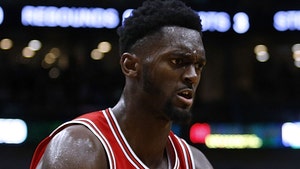 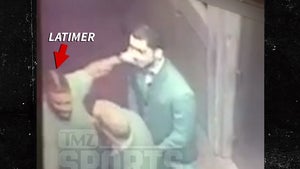