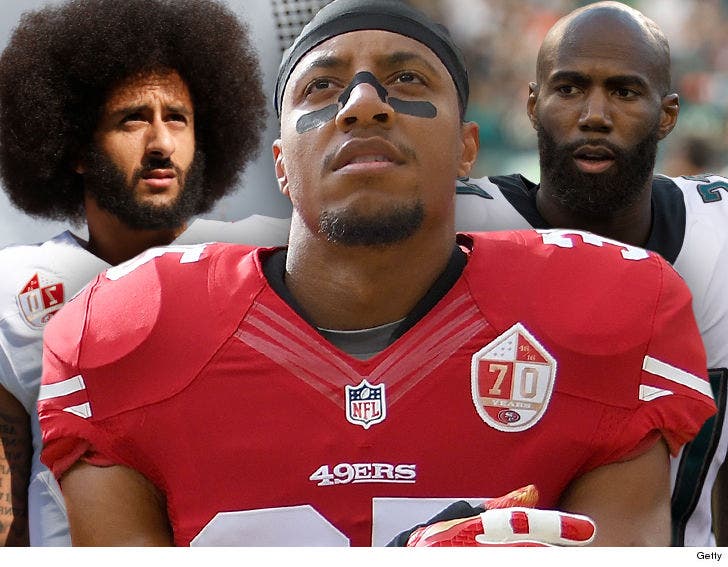 As a result, Reid says he's out ... and possibly doing more work with Kaepernick.

"But we've come to find out that it's actually Malcolm and Anquan's organization. Nobody else really has a stake in the organization. Malcolm actually wants us to -- he calls it invest, I call it donate -- to the company to pay salaries for his staff. But again, we would have no equity."

Reid says he and other members aren't happy with how only Jenkins and Boldin have consulted with commissioner Roger Goodell on how the money should be allocated ... and don't get why players have to green-light the proposal now when NFL owners have 'til March to decide.

So, while the coalition members are expected to discuss the proposal tonight ... it appears Reid is turning his attention to Kaep -- who's working on his own community initiatives.

"I speak with Colin almost every day. I may just work with him," Reid said. 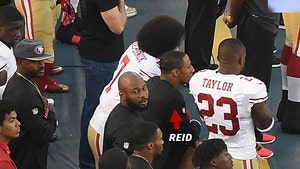 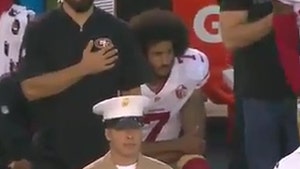