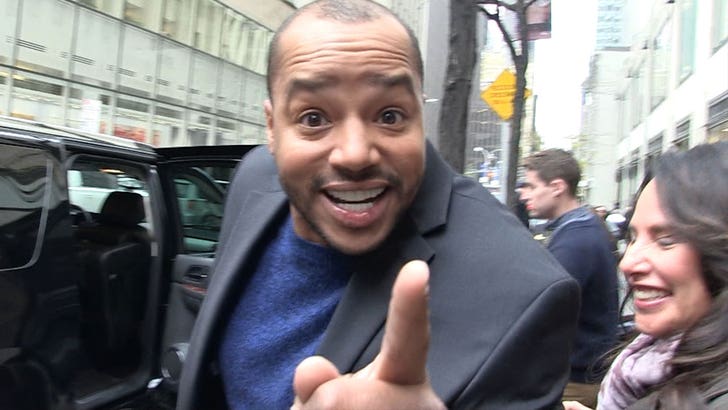 Donald Faison went NUCLEAR on the streets of NYC over the Giants benching Eli Manning ... saying it's "the most disrespectful thing" he's seen in his whole damn life.

TMZ Sports spoke with Turk about the news ... and just mentioning Eli got him to shout at the top of his lungs: "That's some BS, yo! Everybody's saying it!! BS!!! IT REALLY IS BS!!!!"

Donald -- who loves the G-Men -- says he's got a good reason to be pissed considering all Eli's done for the franchise.

"The season's a wash anyway, so just let him finish the season at least."

That obviously ain't happening ... but maybe the "Scrubs" star will feel better knowing job offers are already rollin' in for Eli. 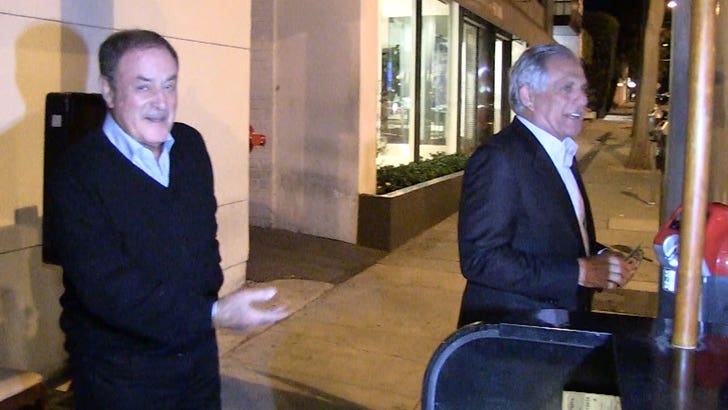 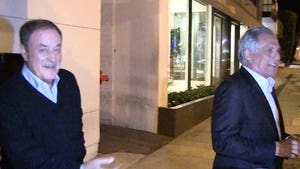